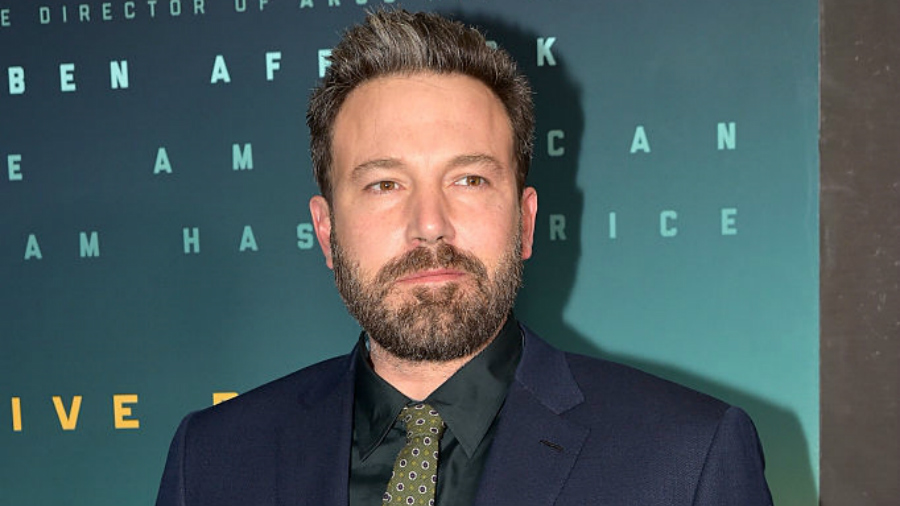 There is a curious thing occurring in Hollywood. For the first time, women are coming forward in droves to expose the nightmare that is being female and people are responding and supporting. Women work their entire lives to make it in their chosen profession and then are faced with the ongoing insult of being mistreated, belittled, and harassed while trying to get their job done. In Hollywood, mistreatment of women has largely been viewed on screen in the films and television shows they create, but now the horror stories are clearly out from behind-the-scenes.

Men are feeling the heat like never before. Especially men in Hollywood. There’s Bill Cosby, the late Roger Ailes, Bill O’Reilly, Harvey Weinstein, Ben Affleck, and Roy Price, just to name a few of the men called out.

Gretchen Carlson, the anchor who famously outed Roger Ailes after years of harassment, says that the reason so many women are finally coming forward is due to the support they’re getting from other women.

After the New York Times article exposed the numerous allegations against Weinstein Carlson sent an email to the Associated Press saying, “When one woman decides to finally say ‘enough already,’ the courage can be contagious. And that’s what we are seeing now. Women are saying they aren’t going to take it anymore. They will have their voices heard.” 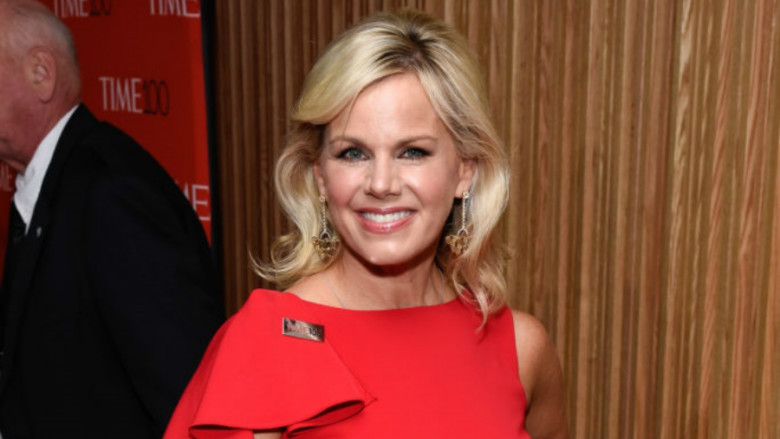 Does this have something to do with our own President being a known predator of women? Well, it probably doesn’t hurt. There’s a growing culture where women are consistently being silenced. When they’re faced with the reality of seeing a serial harasser running the country, what can they do but band together?

The new witch hunt in Hollywood is being run by women and they’re coming after men…but not all men, just the ones who’ve assaulted, degraded, harassed or humiliated women.

At the time this was written, Harvey Weinstein, one of the most powerful men in Hollywood had been accused of rape multiple times, with more allegations of harassment and abuse than I could correctly recount if I were asked to do it offhand.

The Guardian did an expose on the allegations facing Harvey Weinstein and out of the 20 high-profile actors and directors they reached out to. ZERO responded. The list included:

After this Guardian piece was published, many of these men began to come forward including Ben Affleck who released a statement condemning Weinstein for his behavior. However, by now it’s apparent that Affleck is experiencing his own blowback after multiple videos of surfaced of him groping and saying inappropriate things to different women, including former One Tree Hill star Hilarie Burton. 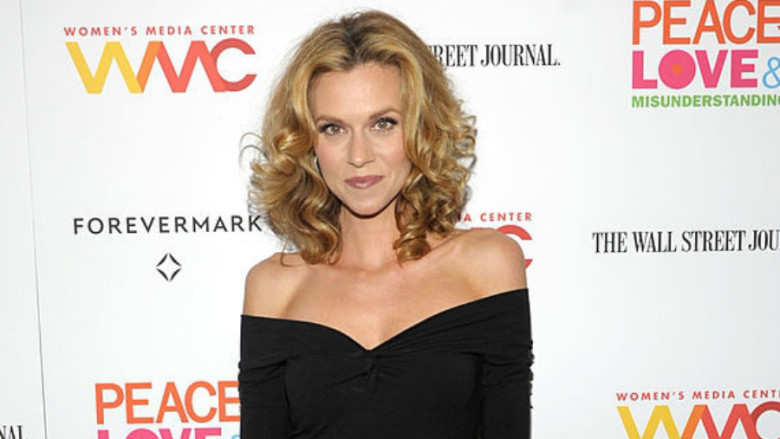 The incident was brought up on Twitter by Shanice Brim,a fan of Burton’s who said, “[Affleck] also grabbed Hilarie Burton’s breasts on TRL once. Everyone forgot though.”

Burton continued by posting a link to the episode where the assault occurred saying, “Girls. I’m so impressed with you brave ones. I had to laugh back then so I wouldn’t cry. Sending love.”

Annemarie Tendler, a makeup artist and author of The Daily Face, has also come forward with allegations of misconduct against Ben Affleck. She tweeted about an incident at the 2014 Golden Globes where she was groped by the Academy Award-winning actor.

He walked by me, cupped my butt and pressed his finger into my crack.

Reporter Anne Marie Losique had similar experiences with Affleck. In one video, he held onto her body with the kind of physical intimacy that would make you think they were dating. He groped and fondled her person, eventually pinching her nipples.

After that, a video surfaced from a Game of Thrones Comic-Con panel in 2011, where Jason Momoa joked about rape saying, “But as far as sci-fi and fantasy, I love that genre because there are so many things you can do, like rip someone’s tongue out of their throat and get away with it and rape beautiful women.” 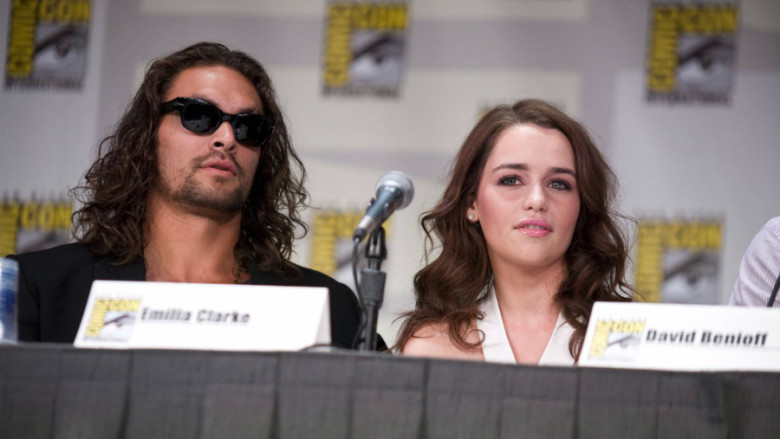 Momoa took to social media to apologize with a post on Instagram that says, “I awoke in Australia to the justified reactions by many people to a distasteful joke I made years ago in Hall H for which I am sorry. I am still severely disappointed in myself at the insensitivity of my remarks that day.”

This onslaught of women coming forward has inspired a domino effect where women across the country are retelling their accounts of sexism and harassment.

No matter how hard you put it, being a woman is hard, but being a woman in Hollywood is a trial of your faith in not only men, but humanity. Situations like this aren’t special, they’re not even uncommon. As we have come to understand in the past couple of years, the truth really can set you free. Every woman who comes forward with a story that exposes harassment empowers another woman who isn’t even aware she’s ready to talk.

Right now women are standing in solidarity. They are telling their stories. They are uniting and they are speaking out. All women have left is the truth and they’re certainly turning to it for support. Because society faces a new bottom line, every time a Roger Allies or Harvey Weinstein is exposed there’s an Andy Signore or Harry Knowles being outed as well.