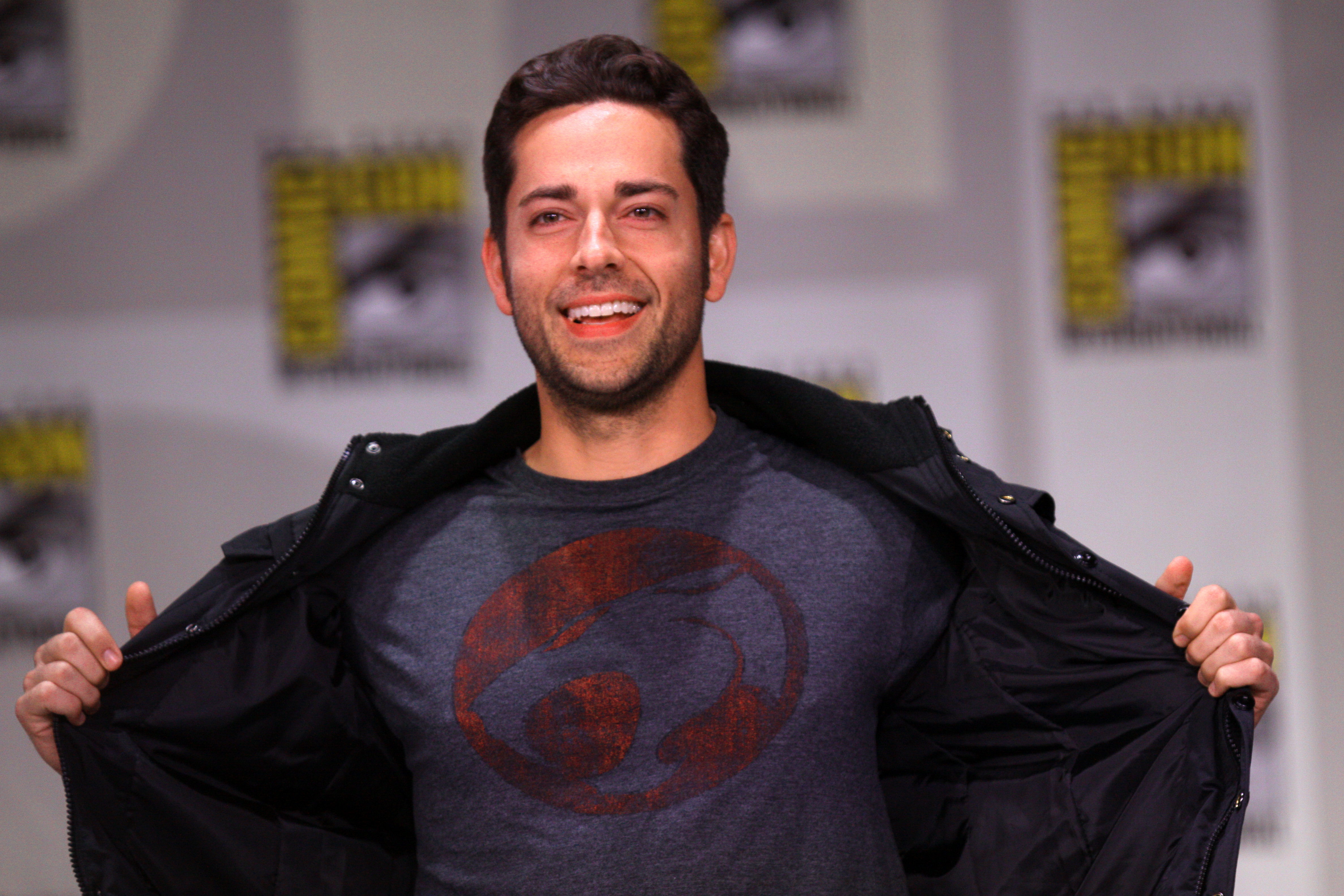 Zachary Levi is set to join the cast of HEROES REBORN. The NBC mini-series is a sequel to Heroes, which ran from 2006-2010. No word yet on who Levi’s character is or what the series will be about, but it will likely follow another group of ordinary people discovering that they have superpowers. This marks Levi’s return to NBC, where he previously starred on the cult show Chuck, which ended in 2012.

So far, Jack Coleman is the only original series star to announced his return, confirming that he’ll reprise his role as the mysterious Noah Bennet. Series creator Tim Kring is back to work on the new sequel series.

Following the conclusion of Chuck, Levi’s been busy with roles in Alvin and the Chipmunks: The Squeakquel and Thor: The Dark World. He also voiced the character of Flynn Rider in Disney’s smash-hit Tangled. Next up, the beloved geek icon will star in the comedy Man Up.

Levi is repped by CAA and Principato-Young Entertainment