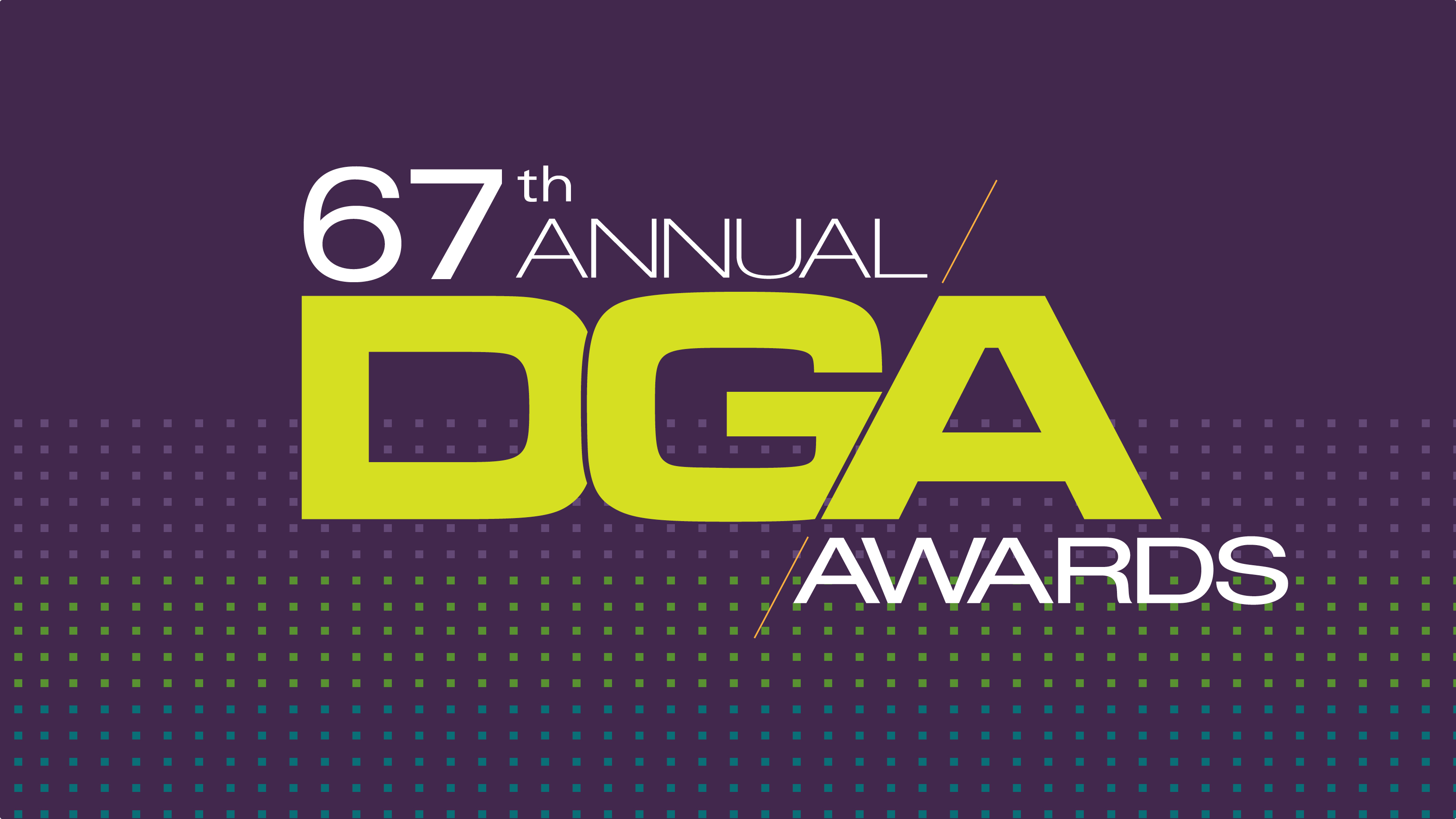 Alejandro G. Iñárritu was the night’s big winner – picking the statue for Outstanding Directorial Achievement in Feature Film for Birdman.  It’s an important award for the upcoming Oscar race: 59 of the last 66 DGA winners have gone on to win Best Director at the Oscars.  And with Boyhood – Birdman’s biggest competition – picking up Best Film at the BAFTA’s last night, the DGA win may just give Iñárritu and Birdman the leading edge.

Additionally, next year’s DGA will see a new award presented: Steven Spielberg took the stage to the announce the First-Time Feature Film Director Award, which will recognize outstanding achievements from first-time feature directors.

Dramatic Series
Lesli Linka Glatter | HOMELAND, “From A to B and Back Again” (Showtime)

Reality Programs
Anthony B. Sacco | THE CHAIR, “The Test”