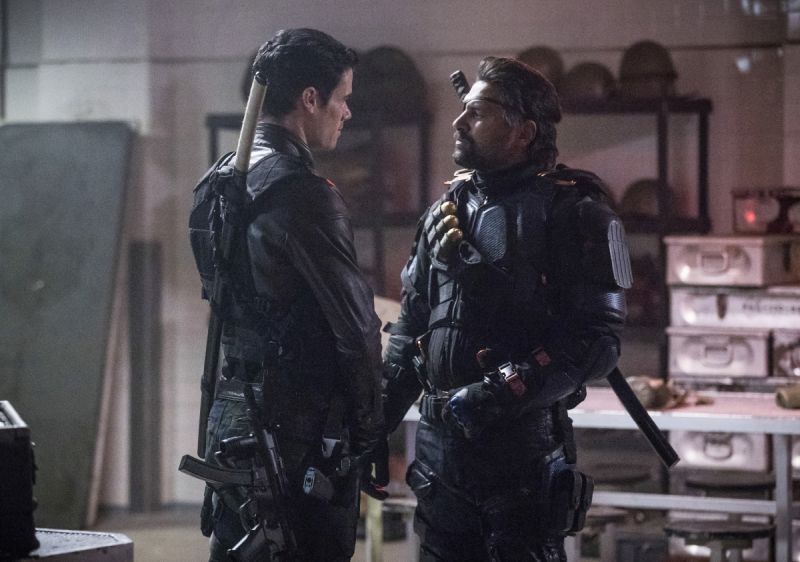 So it turns out that before Slade Wilson called Oliver, “kid,” he called his own son, Joe Wilson, “kid.” I guess that makes sense. It certainly speaks to the ways in which Slade, even in his mirakuru state, was often just looking for someone to father. This week’s Arrow, “Promises Kept,” continues where last week’s episode left off. Slade and Oliver still tango with the Jackals and its leader, Slade’s son Joe.

Desperate to get through to his son, Slade joins the Jackals, much to Ollie’s chagrin. This is about the third consecutive episode where Oliver takes a backseat to someone else and I’m still not sure how I feel about it. It’s less jarring away from Star City, Oliver’s domain, and in past seasons this happened from time to time as well. But this is the most sustained it’s felt and I’m not sure that’s a good thing. Of course, back in Star City, Oliver isn’t even the Green Arrow at present. Things are quite different in Arrow season six.

In the flashbacks, again on the quaint island of Lian Yu, a younger Slade and younger Joe connect and try to stay alive. Slade promises that he’ll never leave his son again, but of course, he does. This provides a solid backstory and reason why Joe is so wicked in the present day. Slade, meanwhile, tries to prove that he’s a changed man now. 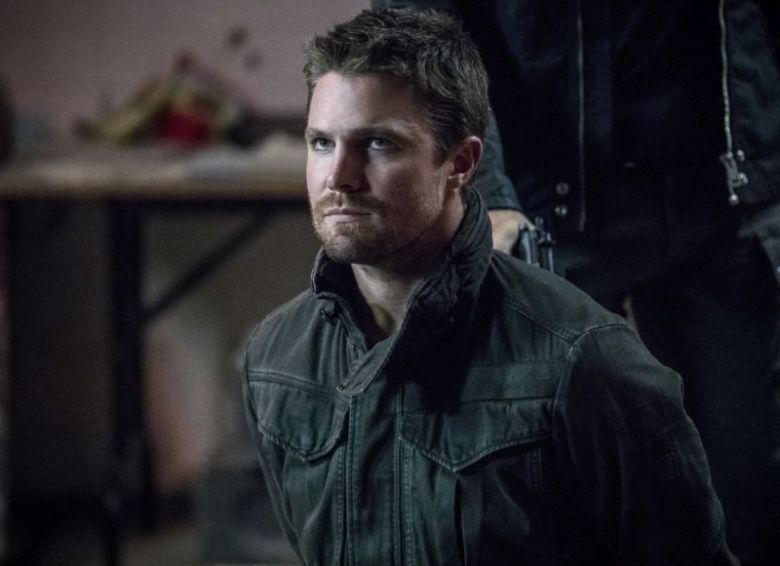 Eventually, Slade and Joe’s family drama comes to a head and Oliver fires a shot that stops Joe from ending Slade’s life. Instead, Joe tosses a bomb and disappears into the night. Slade’s lesson for Oliver is to go home to William and make every moment count. This was a great ending to this storyline for several reasons. First, it left the door open for a return of either Slade, Joe, or both. Second, and more importantly, it continued to mine the relationship theme of Arrow season six. Oliver gave up the Green Arrow mantle for one reason — to protect and raise William. Slade and Joe’s trajectory serves as a cautionary tale for Oliver Queen.

Away from the Jackals, Diggle and the rest of Team Arrow go after a swell guy named The Dragon, who just so happens to be responsible for the wonderful steroid that’s keeping Diggle’s physical deterioration at bay. The action in these scenes isn’t as memorable as in the scenes with the Jackals. What’s more, the result of Team Arrow’s face-off with the Dragon is more important. Indeed, it’s what propels Dig to finally come clean to everyone about his physical ailment and what he’s been doing to mitigate it. 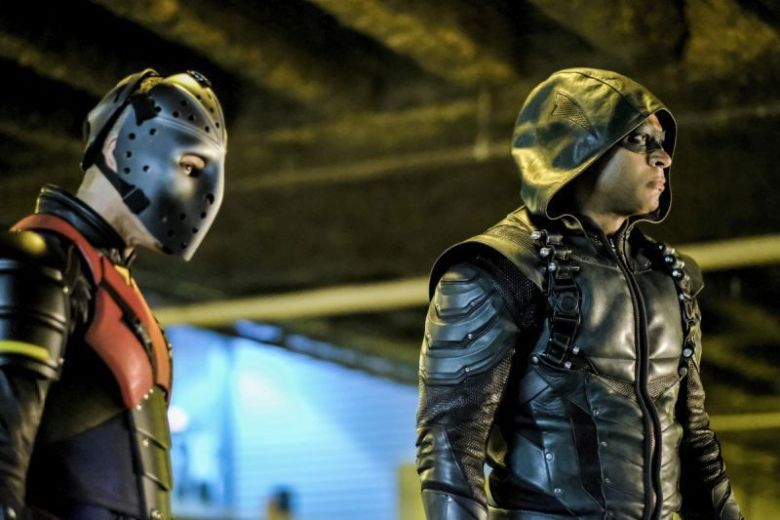 Frustratingly, though, the emotional stakes of this reveal aren’t really explored at all. Curtis, for instance, is all to happy and willing to conjure up a device that will help Diggle. (In a way, this sort of undermines the entire route the show decided to take by making Diggle go to the underworld first as opposed to, ya know, tech wizzes Felicity and Curtis). Even hotheaded Rene isn’t as upset as you’d think.

Back at home, moreover, in a much welcome reappearance of Lyla, she also takes it quite well, which isn’t exactly consistent with her hard-nosed character. All in all, given the build up of the lie, its payoff was rather disappointing and didn’t ring true. Mostly it just feels like the whole Diggle injury storyline was a waste of time now, which is a shame, because it shouldn’t have been.

Anyway, now that Oliver is back in Star City, and Diggle’s ruse is over, I imagine that it won’t be long before Oliver returns as the Green Arrow.