Berlin Station kicks it up a notch in this aptly titled episode, “Right of Way.” For a second time this season, the show hits its mark with the perfect pacing and unexpected sabotage twist and plot turn that’s about to send us barreling down a new path to achieve the team’s end goal – this time, with Frost along for the ride.

There are several great things about this episode, but possibly the best one is the reveal that Frost might actually be playing double agent on the Ambassador, instead of on the CIA. What I mean by that is, in his reveal to Robert that the Ambassador shared the files on the mission that BB’s hand had been forced on, Frost noticed a lead and connection in the accounts the CIA was tracking, that might lead the CIA to not only catching the right-wing politician, but also the big fish who’s funding her, her campaign, and the acts of terrorism that she’s supporting. 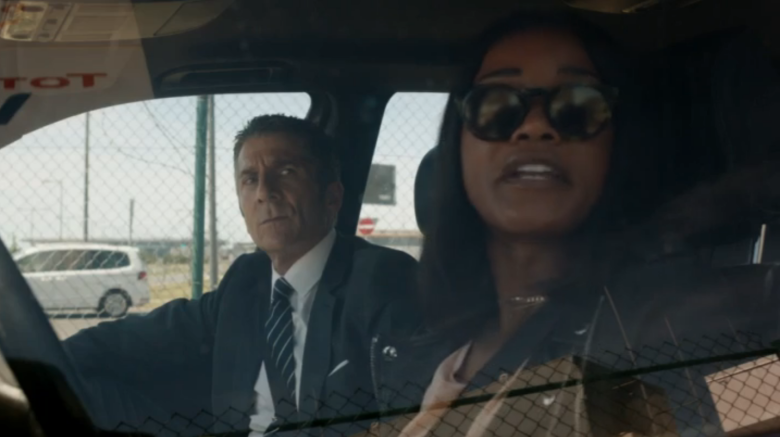 For once in his life, Frost proves why he was the head of Berlin Station, and he makes plans with Robert to head to Scandinavia to hunt down leads on who is possibly funding this right-wing German politician.

Other great things happened in this episode, too, though. For starters, the episode didn’t go where I thought I saw it going. Actually, I wasn’t sure how it was going to go. I foresaw preventing the terrorist attack as being the end-all goal for the show, and was surprised at how quickly we were getting to the actual showdown. I even had to check to make sure the season wasn’t weirdly ending after only five episodes – new flash, it’s not.

I knew that something had to go wrong – it always does at Berlin Station – but I couldn’t see past this terrorist attack, unless the rest of the season simply dealt with the fall out. Here’s the deal, though – the episode not only finds a way to mess up the terrorist attack without it being the end of the opportunity for the CIA to stop this far right wing terrorist effort, but it also does so without making our spies look incompetent. 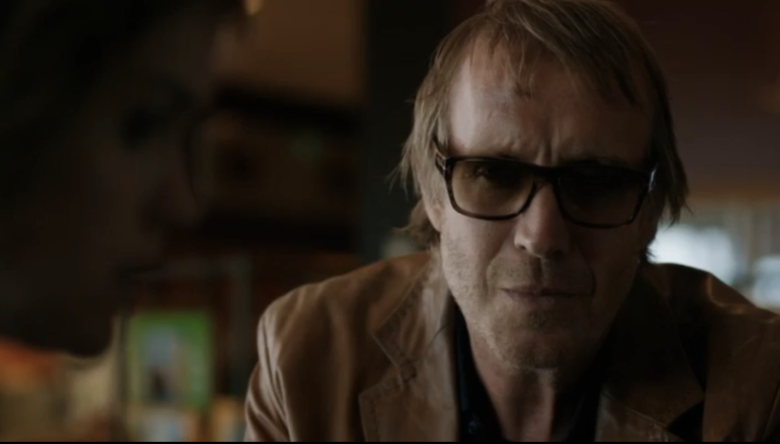 That’s one of the tendencies of this show that I’ve complained about before: ‘the spies who don’t spy right’ come out to play frequently in this show, and it deeply bothers me every time. Honestly, these are supposed to be some of the CIA’s best out here working, so why wouldn’t they be able to do their jobs right from the get-go?

This episode makes sure that every one of our characters is not only challenged by the quickly disintegrating plan happening around them, but also must use the best of their abilities to try and create a positive outcome to continue to reach their goals. Unfortunately, things still don’t end the way they want them to, but by the end of the episode, the show is in the perfect place to launch into a second half of the season with an unexpectedly intriguing plot development, and the potential for tension, action, and drama that will keep the pace up. 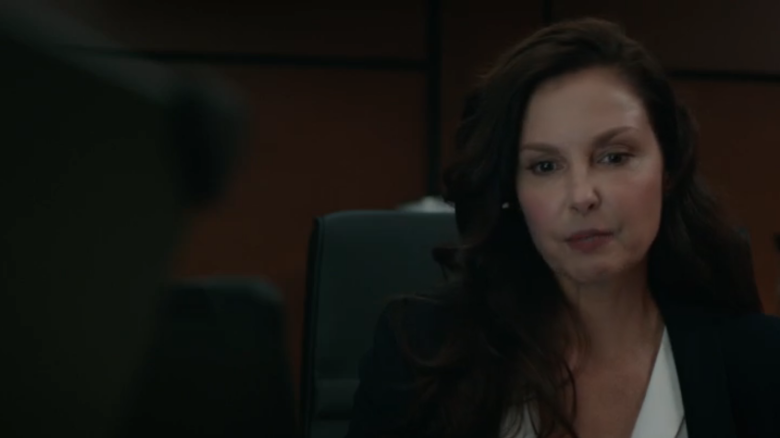 The show leaves us with a few different drama reveals. First, the Ambassador being the one to warn the right-wing candidate that her organized terror attack had been infiltrated, consequently ruining the CIA’s chances of arresting her and putting the entire team and part of Germany at risk. Second, Daniel and Hector blowing their covers to Elena, as Daniel takes pity on her and tries to help her escape arrest, now that she’s a German fugitive. Third, that Valerie has real feelings for the right-wing candidate’s security advisor and campaign manager. And finally, as I mentioned before, that Frost and Robert are on to a lead that may open up an even bigger right-wing conspiracy than they previously thought.

So what will happen in the next episode, and will the show manage to keep up it’s pacing and keep us intrigued with new developments? We’ll just have to watch and find out.