The station is back and once again flying by the seat of their pants in this week’s episode of BERLIN STATION, “Right to the Heart.” The episode made a return somewhat to its dripping drama past with a slower pace, rather un-suspenseful action, and lots of really dark frames.

That’s something that does bother me about a lot of shows – not just this one – for whatever reason, it seems as though DPs have decided that modern depictions of night should include zero lighting and wardrobe has decided that any characters in night scenes should obviously where dark clothes as well. Because who actually wants to see what’s happening on the screen in front of them, anyways? I miss the old days of inexplicable light that allows us to see every tiny detail, particularly as a character laments that it’s too dark for them to see and they’re crawling around on the ground. 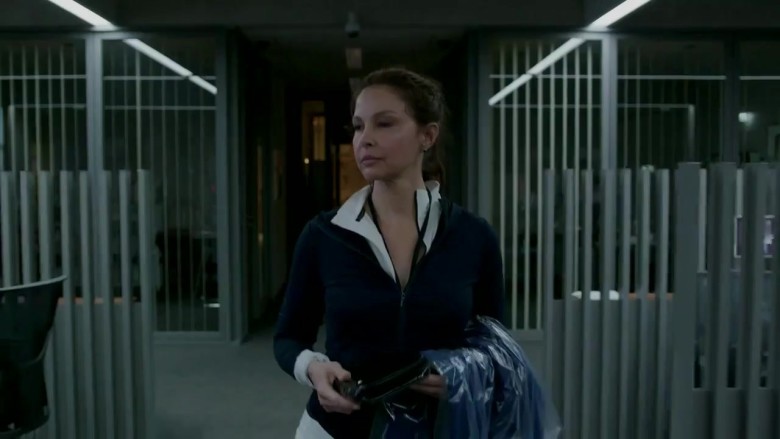 I’m still trying to process my feelings about this episode. On the one hand, I do feel slightly more invested in this season’s plotline, since the pilot episode did set up a good change of tone and pace for the season. However, this episode completely disregards the adjustments in the pilot, and returns to the speed and vibe that season one gave off. So, while I am more interested in our characters and the developments they make towards their mission, I did feel a bit bored by the episode. In fact, I couldn’t sit still – I got up and cleaned my bedroom while watching this episode.

That’s how bored I was – I cleaned my room to be less bored.

Okay, while true, that may be a bit of a harsh analysis. If my room hadn’t been a mess, I likely could have sat still through this entire episode.

I did enjoy that we got to spend most of the episode with Valerie, especially after the second episode was entirely Daniel and Hector. I just wish the entire plotline of the story didn’t have to be her wooing the rightwing campaign manager of the woman running for Chancellor. If we got a few more moments of suspense, with Valerie having to convince someone a little more thoroughly of her cover like Daniel did, then maybe my attention would have been a little more invested in this episode. 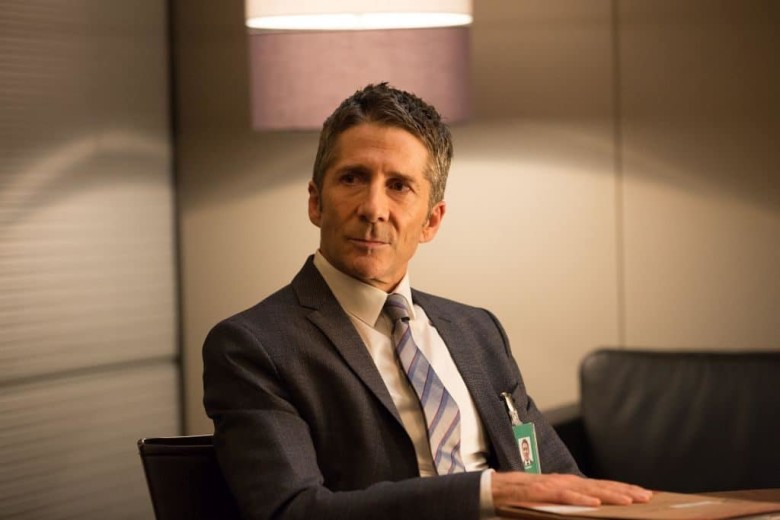 I’m still trying to put my finger on what it is about this show that makes it feel so slow to me. You could blame it on how used to guns and fight scenes and bombs exploding I’ve become because of American film and TV, but I don’t think that’s it. Sure, I enjoy super-Americanized shows like Dirk Gently, (small self-promo: I write reviews for that, too) but I also like intense dramas that tend to just involve people talking dramatically to each other.

Berlin Station is something in between – the dialogue and emotion is toned down like it would be in a more action-based show, but action doesn’t always come in every episode. This makes sense for the idea that these are CIA spies trying to keep low profiles and gather intelligence, but it doesn’t make for very entertaining TV. We need some sort of spark, whether its higher stakes and immediate conflict, more action, or just a faster pace with a slightly more complicated arc. The pilot got the balance right, and I’m hoping that further episodes into the season will, too.

I’m also a little disappointed on how shallow Keke Palmer’s character’s development has been. That scene where she thanks Valerie for taking her out in the field not only seems unnecessary, but it also makes Keke’s character feel like someone out of a coming-of-age Disney TV movie (which is the type of character I generally associate Keke Palmer with). This is disappointing, because I’m really interested in seeing what sort of dynamic, flawed character this young new girl at the CIA could be. And she does look very young in comparison to her counterparts – I’d like to spend an episode with her and her insecurities about keeping up with expectations and not ruining dangerous missions. 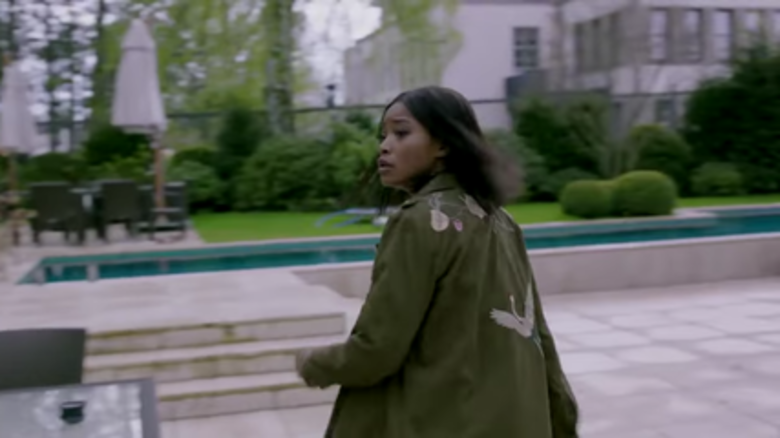 Speaking of disappointment, I’m also disappointed that they threw Ashley Judd’s character, BB Yates, into bed with Robert. Of course it’s not a romantic thread (or at least they’re not turning it into one as of yet) but still. Could we for once have a show where the women characters don’t always have to be involved with a sexier storyline, for once? I mean, everyone on this show is having sex, so it’s not some terribly sexist depiction for once, which is good, but honestly, I’d would have loved to see a character on this show who was competent and kept her work life and personal life/emotions separate. I get that makes coming up with interesting conflict a little more difficult, but I have faith that these writers could figure it out and do it well. But, it’s a little late for that now.

Here’s to hoping that throwing Hector back into the mix in Berlin will spice up the conflict between the characters and that the episodes from here on out can pick up the pace a little bit more!