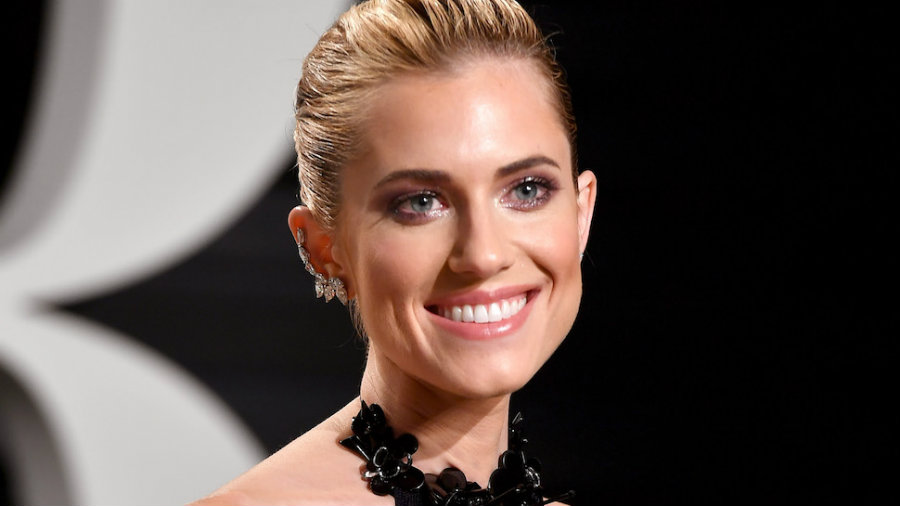 After being part of the cast of Jordan Peele’s  enormously successful horror film Get Out earlier this year, Allison Williams, who first got attention as part of Lena Dunham’s Girls, is staying in the horror realm by joining Richard Shepard’s The Perfection.

The horror-thrilled picked up by Miramax in September will reunite Williams with the  director who has helmed many episodes of Girls.

Telling the story of two cello prodigies and an obsession that exists between them, the movie sounds a bit like Darren Aronofsky’s Black Swan, and it will be somewhat of a departure for Shepard, who is best known for dark comedies like The Matador and Dom Hemingway. The film will start production in Shanghai and Vancouver early in 2018.

International sales will be handled by Christian Mercuri’s Capstone Group with buyers being set-up as early as the coming American Film Market.

Williams next appears in the Showtime limited series Patrick Melrose with Benedict Cumberbatch.

Deadline first reported on the casting of Williams, who is repped by CAA and Untitled Entertainment.