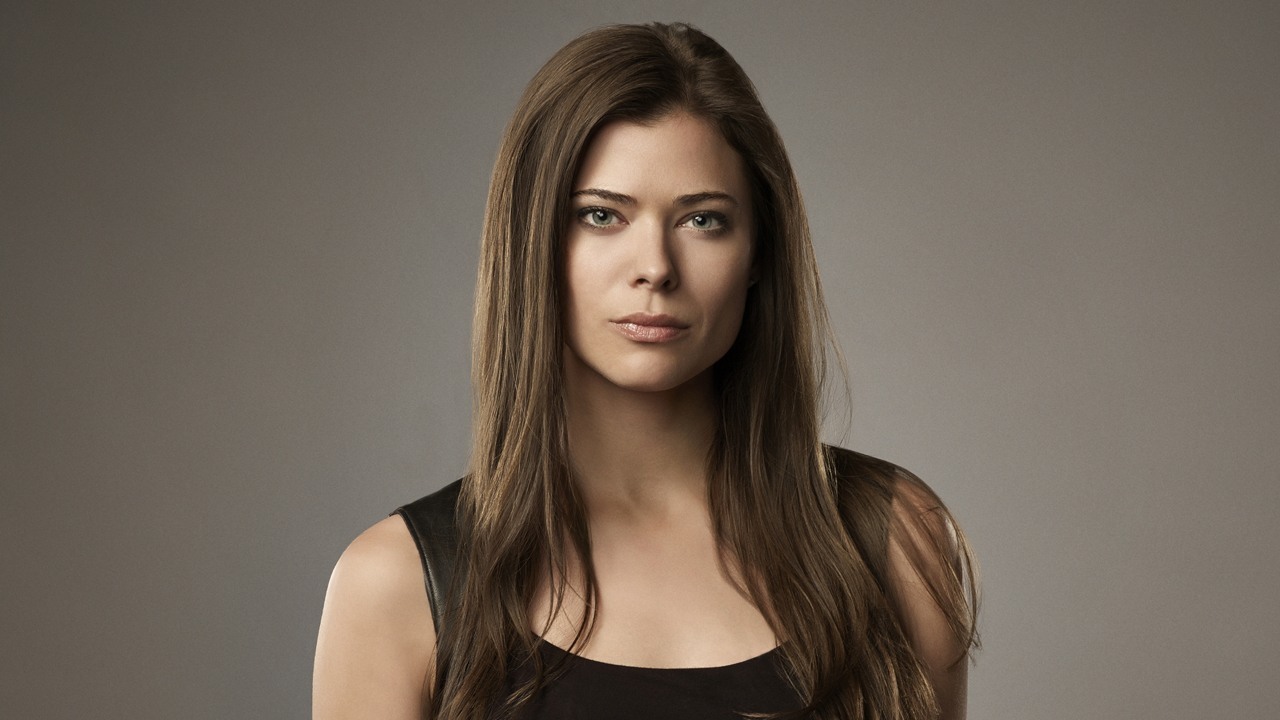 GOTHAM has found itself yet another Poison Ivy in Frequency star Peyton List.

“In the continuing evolution of Poison Ivy’s origin story, Ivy Pepper has been transformed once again taking another step toward becoming the Ivy we know from the comics: Dangerous. A live wire of crazy energy,”Gotham producers said in a statement. “She’ll set her sights on Gotham, intent on making the city her own green paradise.”

List will make her debut in early 2018 on the fourth season of the Fox drama that tracks the origins of Batman villains like the Penguin and the Joker, following Benjamin MacKenzie as a young Detective Jim Gordon.

She is coming off of the starring role on The CW’s short-lived Frequency and had lined up a starring role on CBS pilot Mission Control, which ultimately did not go to series this season. She is represented by Innovative Artists.