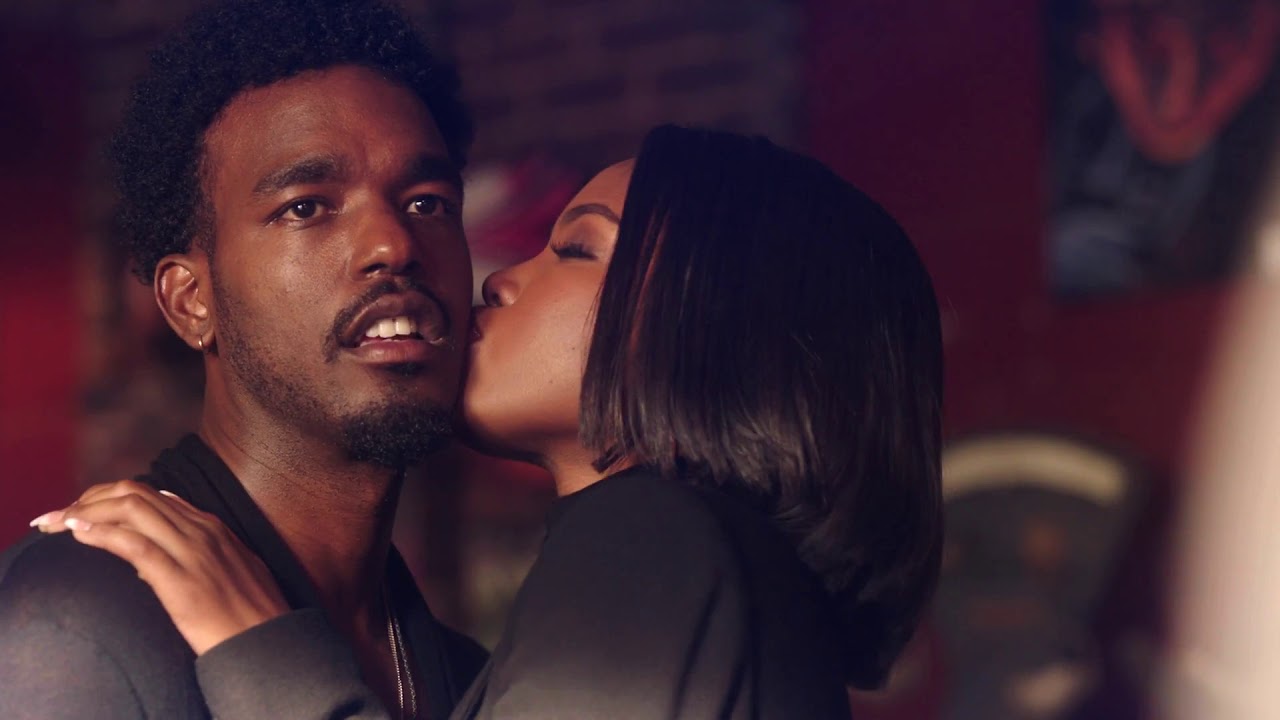 This was a strange episode of Star. Their commitment to ridiculous plot is almost getting too ridiculous. I mean Carlotta shoots a guy in the foot and then makes love to her A&R on the same day. There’s so much going on in this show that it’s hard to pinpoint what’s important. It also doesn’t help that Star is going through a similarly bad trope that they hit last season – not letting old plots die. No one wants to relive Hunter beating Star and no one wants to continue the same plots with Simone and her drug habits. But here we are. It’s unfortunate because I feel like this show tends to throw so much on their plate that it’s then impossible for them to understand their own problems. Often times there is a complete lack of motivation that leads to characters clashing with each other for no reason.

This place itself out when Alex, I don’t know why, falls for Noah. This is nothing but manufactured drama that doesn’t seem to be grounded or based in anything. Literally an episode ago, Alex was wrecked by the idea of being unable to express to Derek the real reason why she didn’t have the baby. So of course, the most logical thing would be for her to fantasize about Noah and the fake PR relationship they’re having. And of course, it’s not going to be a big deal that he’s been secretly seeing Star behind everyone’s back, or that Alex has a live-in handicapped boyfriend. No, shouldn’t be a big deal at all.

The drama is always prevalent on this show, but that’s not necessarily a good thing. Often times we find ourselves moving away from plotlines that barely even got started. Or worse – terrible problems have simple solutions. Remember when Simone was in juvenile detention? It’s hard to pinpoint exactly what fixed that, but I’ll tell you – Ayanna made an offscreen phone call. A six-episode arc was reduced to an offscreen phone call to make room for Noah’s friend getting shot and I think it’s fair to say that this show is taking on way too much. Yes, it’s cool that Star has decided to take on the social issues of the world, but it’s frustrating that instead of ingratiating these themes into the plot, they instead decide to yo-yo between social justice and the music. The lack of cohesion is nothing but distracting. 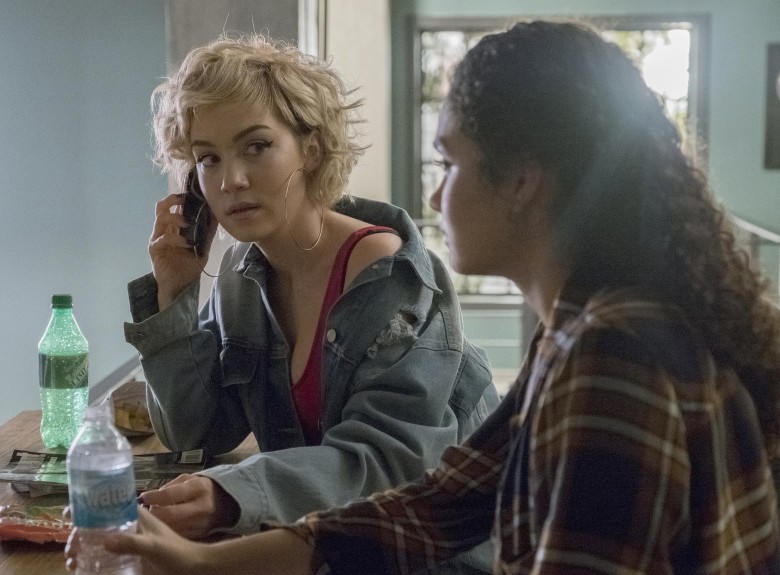 Brody, Star’s father, is a mess. Not only does he whip the towels off of mafioso women, but he also finds his hotel room trashed by thugs for the money he owes. I thought that Brody was going to have to make a choice the last time he stole Star’s phone, but instead we get that choice the second time. Looking at the photos of his daughter’s beatings, he can’t help but grow a conscious. Sure, the photos will probably be found and deleted so that he gets his money, but don’t be surprised if they’re not backed up. I am annoyed that Hunter, one of the worst characters of this series, is getting so many callbacks – but I get it. Domestic abuse is important and it was a big part in shaping Star’s psyche, but it has nothing to do with the rest of the plot.

Simone finds herself in the cold wing of Ayanna’s hold. I’ve always felt like Ayanna wasn’t a bad person, or a villain, but just a woman with a lot of pressure on herself dealing with a bunch of fools. So when Ayanna sees aspects of herself in Simone, she can’t help but try to fix both of their lives. In a lot of ways, Ayanna is the mother Carlotta always wanted to be to Simone. The problem is that Simone doesn’t take the church and doesn’t find faith in family – she needs practical medicine, knowledge and pills. And this is who Ayanna is. When Carlotta is unable to get her out of juvenile detention – Ayanna does. Simone isn’t ready to tell Carlotta of Ayanna’s involvement in her life, but that doesn’t mean she’s embarrassed nearly as much as trying to protect Ayanna from the woman that just shot a dude in the foot. But when Simone is having a nervous breakdown it’s Ayanna, not Carlotta, who calms her down.

Star is having a tough time admitting to liking Noah, but that doesn’t mean she doesn’t go for it anyways. I used to hate Star, but at least her choices make sense. Star is the epitome of “the now” having lived in foster families and seeing her mother die, what can tomorrow promise? If “the now” is bad, then there’s no point in living. What other characters view as selfish or attention grabbing (it is) is actually more Star’s manifestation of wanting and needing and impacting today than it is her obsession with fame. If Star was obsessed with fame only, she would have no problem doing a great show at a mall in order to pump up her brand. But to Star, singing in a mall is not the best thing she could be doing right now so there’s no point in doing it. When Star gets with Noah in the studio, that’s her saying there’s nothing I would rather be doing right now.