The penultimate episode of the season is here and it feels like nothing of the such. There is no grandiose scheme or big plot at play. The same crazy things are happening with absolutely no rhyme or reason to them at all, and it’s hard to see if STAR ever had a vision for the overall story. What is clear is that personal stories will finally be resolved. Nearly every character has an end to their journey. Cotton, Carlotta, Alex, Star, Jahil and Eva; if anyone takes a backseat it’s Simone. And honestly what’s more interesting about this show is what they choose not to say as opposed to what they give time to. The absence of Tyreese the Priest says volumes about Carlotta and the stance of the show. Also, really, what the hell was Eva doing in the back of that sex truck. At this point you have to think that she put herself there on purpose, and the “magic” of this show would lead me to believe that she purposefully meant to find Jahil. Is it ridiculous and too hard to believe, yes, but we’re talking about Star.

Last episode ended with a bang and this started with one. After last week’s hideous car crash, not only did Alex survive, but so did Derek. It’s honestly impossible to imagine anyone surviving that, but it’s better than if they killed him off. The problem now is the problem that Star always puts itself in, introducing new problems to fix old ones. Let’s track this: Derek went from having to deal with a framed police brutality case, directly to a car crash. And when Derek wakes up he has two new shocks in his life: he can’t move his legs, and Alex is pregnant. Yes, for no reason whatsoever Star decides to throw a wrench in everything and give Alex a potential baby. There are many reasons I don’t like this, but the one interesting dilemma that I do like is the pro-choice battle Star is going to have to take on. It’s not an easy abortion, even though Alex’s mom and probably Derek wants it. Even if Alex wants it, it’s not an easy abortion. Chances are if Derek’s paralyzed, he can never have sex again, meaning this will be Alex’s one and only chance to have a baby with Derek, and Derek’s only chance… ever. 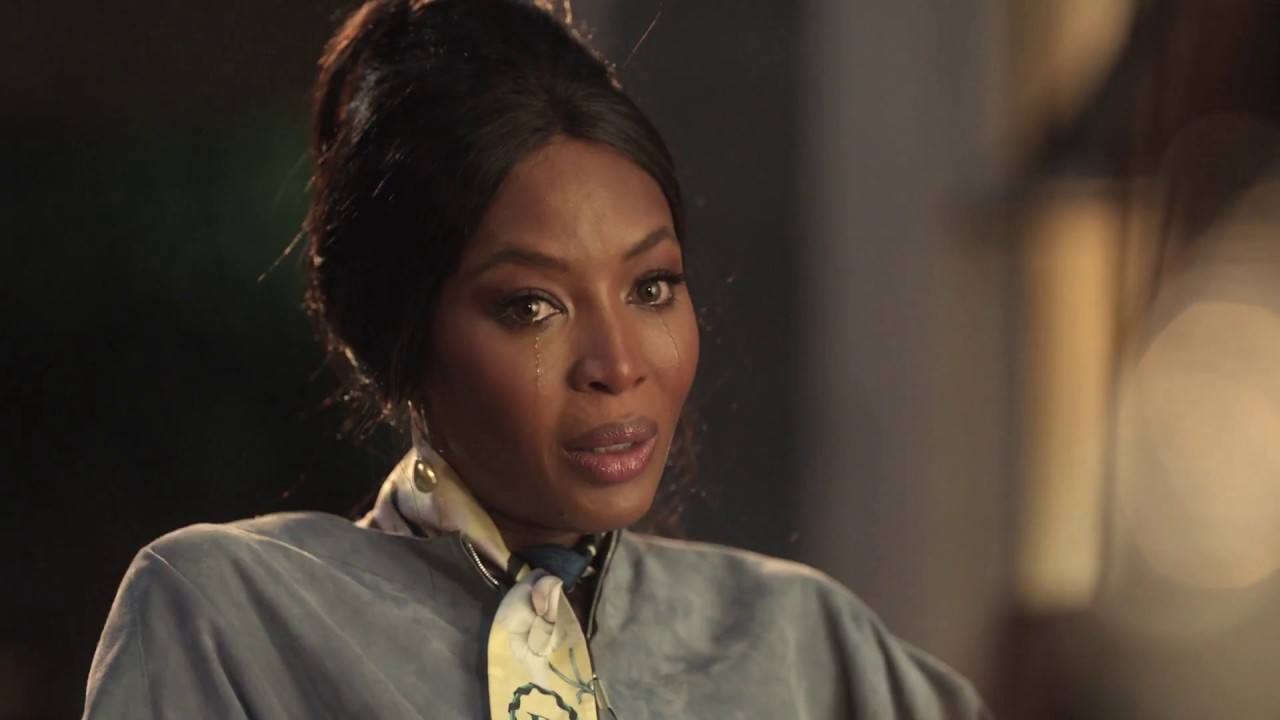 And speaking of baby, can anyone explain how Jahil was unaware of Cotton being his child despite the fact that he says things like, “I always cared for you Cotton.” I guess you can always care for someone that’s not your child, but it’s strange. Star usually doesn’t clarify the headscratchers, but they felt the need to do so here: the reason is Carlotta didn’t want Jahil around and Jahil was too high to care. It’s honestly the best display of mental gymnastics they’ve had for anything all season.

If Star was a show solely about Cotton and her issues, it would be amazing. They consistently deliver the best plots, moments and laughs in Cotton’s story arc. From the beginning of the season Cotton has been talking about saving up for the surgery that will truly make her a woman. And in one incredibly goofy moment, her roommate writes her a letter, “thanking” her for telling Jahil she had syphilis (you need to get that checked or you will die) and informing Cotton that she stole all her money to be an actress in Hollywood. It’s absolutely, stupidly, ridiculous, but it embraces the stupidity so well that I can’t hate. And what follows is a true masterpiece that makes you realize, “Holy shit, Cotton is a bad person.” Nothing hammers this point home clearer than when she barges into Eliot’s place to steal his checkbook. And unlike Alex, where it never made sense why she wouldn’t go to her family in times of trouble, I get why Cotton refuses to go to her mother. Carlotta has done nothing but put her down and look at her sideways and the idea that the most important surgery in Cotton’s life may be in part thanks to this woman is too unbearable. So she resorts to being a bad person. It’s great character development.

But no one is a worse person and character than Hunter. After double standard’ing Star into being his kept wife, he has a full mental breakdown. He drinks a ton of beers, turns up the volume on the TV and close fist punches Star straight in the face. We’re left with a music video that alludes to the fact that Star may stay with him after that, but I just don’t see it. If this episode has a theme to it at all it’s portraying all the different types of bad relationships, and though there is a brief insight into parent/child relationships, I think it’s better to focus on the romantic ones.

Star and Hunter is the physically abusive, always intense relationship. They are passionately in “love” and passionately angry. It’s nothing but toxic. Then there’s Cotton and Eliot’s relationship, one built and destroyed on communication. Eliot promised Cotton the world, but as soon as she lied to him, he viewed her as beneath his time. And then there’s Alex and Derek, a relationship going way too fast for its own good. They are fighting court cases, major medical injuries, and a baby, as well as all the regular problems a 19-year-old faces. 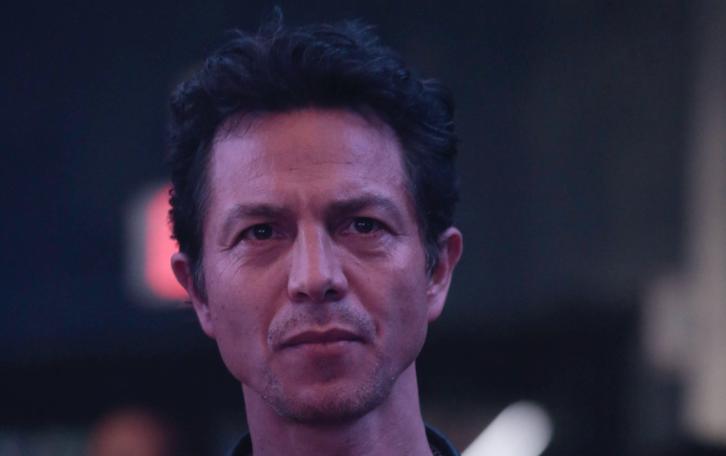 Last, but certainly not least, Eva and Jahil’s relationship. One built on lies and deceit is expected to do nothing but die on the same “virtues.” When Eva sees an opportunity she takes it, no matter who will fall in her line of fire. And now, unfortunately, it’s Jahil’s turn. The police arrive on an anonymous tip that there is blood in his car linked to Otis’ death. I can’t believe we’re still talking about Otis either, but it needs to be noted that as they arrest Jahil, Eva sits alone in his bedroom, with the smallest smirk on her face.