Supergirl fills in another episode this week with “For Good.” It’s not necessarily a bad episode, it simply is an episode. Actually, for a filler episode, it’s pretty good, and I think that’s a testament to the quality writing happening on this show.

The episode this week dives into Lena Luther, and while the character development is great, it’s not a terrible thrilling episode. As I said, it’s a good episode for a filler episode, but that’s pretty much all it is: a filler episode. 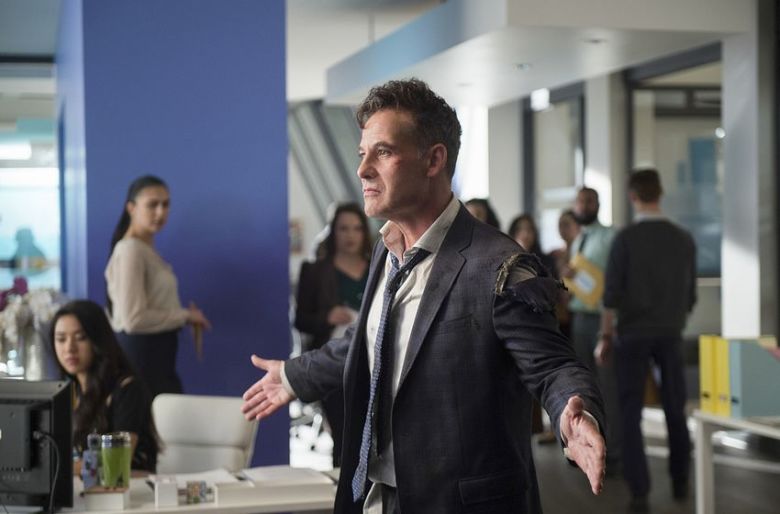 Also, before I actually dive into anything more about this episode, can we take a moment to discuss how ridiculous it’s becoming that Lena Luther can’t figure out that Supergirl is Kara? Okay, I understand that that’s been the ridiculous trope about the Superman franchise since its inception, and I’ll even give the show their explanation that “people see what they want to see, and don’t see what they don’t want to see” or however it was explained away in previous seasons, but seriously, Lena is supposed to be some incredible genius (she is) AND on top of that, she recognizes Mon-El, but she can’t figure out that Kara is Supergirl? That’s a stretch, even for this show.

However, I do like the idea of Lena finding out the hard way, and all of the conflict that would put into her friendship with Kara. Because at this point, it does seem a bit ridiculous that Kara doesn’t just tell Lena. Other than Sam, who is a new friend and not considered one of Kara’s close confidants yet, Lena is the only friend that doesn’t know that Kara is Supergirl. I mean, there is Cat Grant, who Kara continues to try and fake out, but let’s be honest, she’s figured it out, and she’s not around constantly for Kara to have to hide it from, anyway. It just seems rude at this point that Kara has kept such a big secret from Lena, when time and time again Lena has proven that she doesn’t want to keep secrets from Kara. 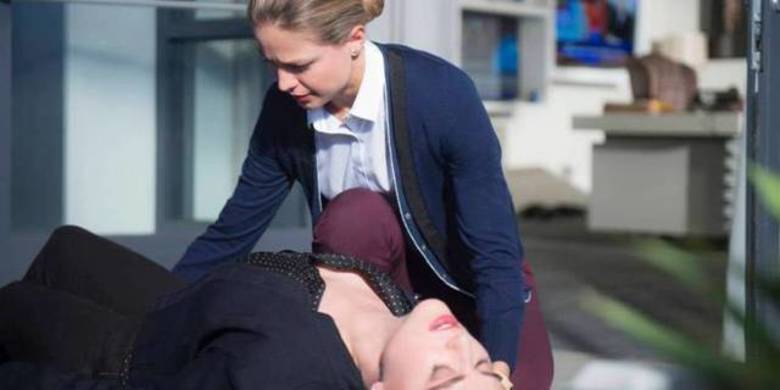 Well that devolved quickly. Back to the episode at hand.

While it wasn’t a particularly exciting episode or one that propelled us forward in any large manner, there were a few positive steps forward that came from this episode. For one, Lena comes to her senses about being overly involved at Catco and not involved enough at Luther Corp. She and her mother are totally right and in agreement in this respect: she is too smart to be wasting all of her intelligence just at Catco. Luther Corp needs her savvy to continue to make positive advancements in the world. (Wow, I’m really starting to sound like I believe these characters actually exist, aren’t I?)

Second is Supergirl’s discovery of one of the other world killers, though here again, I’m a little suspicious about the dream thing becoming a cop-out. If the show manages to give us a reasonable explanation as to why Kara dreamed about this other world killer and knows who she is, then fine, that’s cool. But if it just becomes a thing that Kara miraculously had a dream and this woman’s face was in it, and that’s how she was able to find this world killer before Reign, then boo on the show for lazy writing. 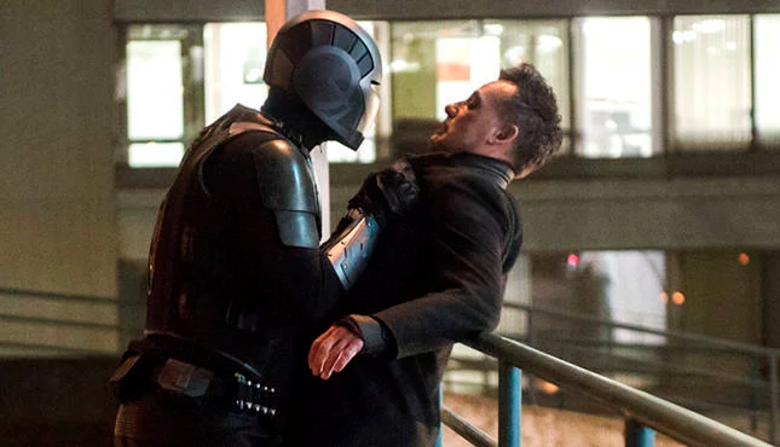 The third positive thing that came out of this episode was Sam’s confession that something isn’t right, and she’s losing memory and time. Alex helps her get some medical tests ran, and supports her in confessing to Lena and Kara that something isn’t right. All of the medical tests come back clear, but hopefully this means Kara and Alex are one step closer to discovering that Sam is Reign and subsequently figuring out how to stop the world killers.

Overall, an entertaining episode, if not a particularly thrilling one. As always, if you love Supergirl as much as I do, it’s worth the watch.