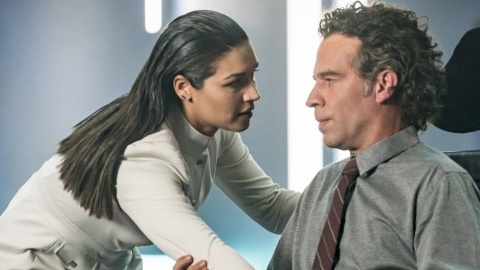 What a rough watch. This week on The Flash, we watch Barry’s (Grant Gustin) professional life unravel as Clifford DeVoe (Neil Sandilands) manipulates events to Barry’s disadvantage. Borrowing the structure of Arrow, “Therefore I Am” is a flashback-heavy episode detailing how exactly we got to this point by reveal information about DeVoe and his wife (Kim Engelbrecht) aka The Mechanic. 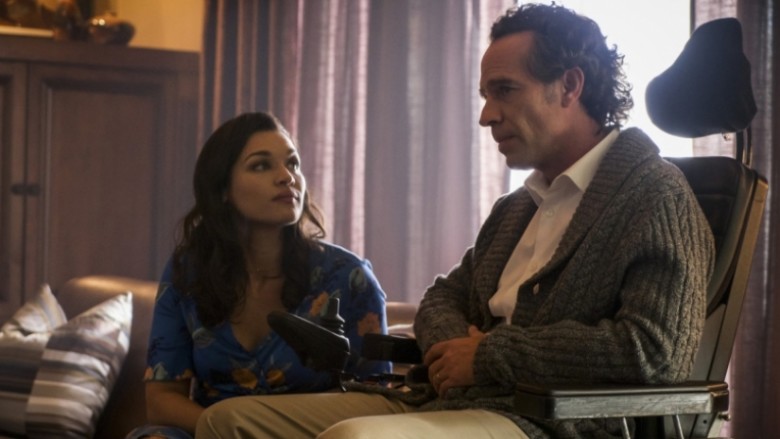 Poor Clifford DeVoe wanted to be more than he was. Sure, he wasn’t respected by his class or his colleagues, but he had (or I should say has as he still teaches) tenure and a wife that loves him unconditionally. Still, that wasn’t enough. The DeVoes concoct a device to increase a person’s intellect.

The two work sympatico. As Mrs. DeVoe has a mechanical engineering, whatever Clifford thinks up she builds. Clifford’s thinking cap that he designed needs more power than either of the DeVoes can provide. As with everything on this show, the particle accelerator that Earth-1 Wells built has proven to be the answer. On that fateful night, the DeVoes plan to use the particle accelerator to power the thinking cap works but backfires. His brain has overtaken his body cause Cliff to have an advanced form of ALS.

In the present, Barry’s investigation into DeVoe becomes an obsession. Barry knows the Council of Wells wouldn’t provide bad intel. Unfortunately for Barry, after all the evidence comes up otherwise leading the rest of Team Flash to think Cliff is not their guy. And things only get worse from there. After their first meeting, Barry pays Cliff a visit to his class to ask further questions. Twice in one day is not uncommon in an investigation, so it’s weird that the DeVoes head to Captain Singh (Patrick Sabongui) after that too. Instead of Singh supporting his officers’ investigation, as up to this point, no one has broken protocol, he reprimands them. Look, just because someone is disabled, doesn’t mean they aren’t capable of nefarious things. 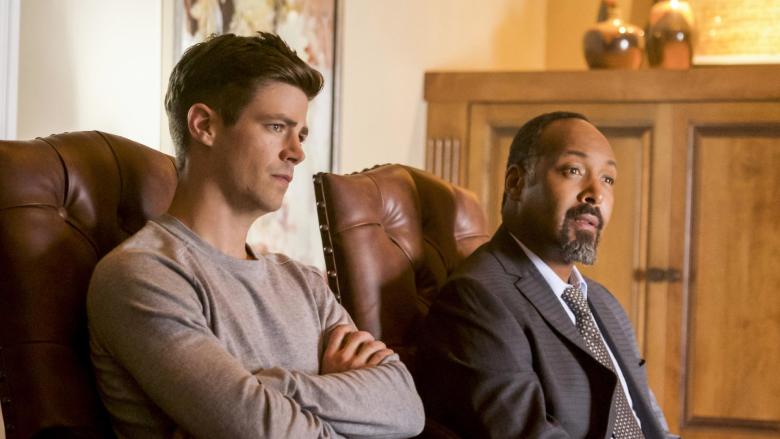 But then Barry takes things too far and breaks into their house looking for evidence that DeVoe is behind all of this. Little does he know that they have cameras hidden in their house. With photographic proof, Singh puts Barry on a two-week suspension. With the DeVoes’ restraining order against him, Barry pays Cliff one last visit to asks him who he really is. DeVoe reveals himself to Barry knowing about his team as well as the Council of Wells and that Barry is the Flash. As Barry leaves confirming that DeVoe was behind everything, Clifford wishes Barry for a happy wedding day in the most sinister way possible. Barry gathers the team and tells them everything. So after Barry tells them that Cliff is super smart and is always ten step ahead of them. With that, Cisco (Carlos Valdes) creates the name The Thinker for DeVoe to which the team approves and Wally (Keiynan Lonsdale) shows up just in time for Iris and Barry’s wedding.

This episode sticks out like a sore thumb from the rest of the season not only due to the flashback structure but also due to the fact that there’s next to no humor in this episode. We take a turn back into what we got last season which I don’t mind, but I feel like think episode didn’t accomplish much. And I say that because we don’t know what is behind the DeVoes motivations to go after Team Flash. The couple has a tragic story for sure, but why target the Scarlett Speedster? And why did they want a bus full of metas as well? What is cool is that Barry never dons the suit once in this episode. 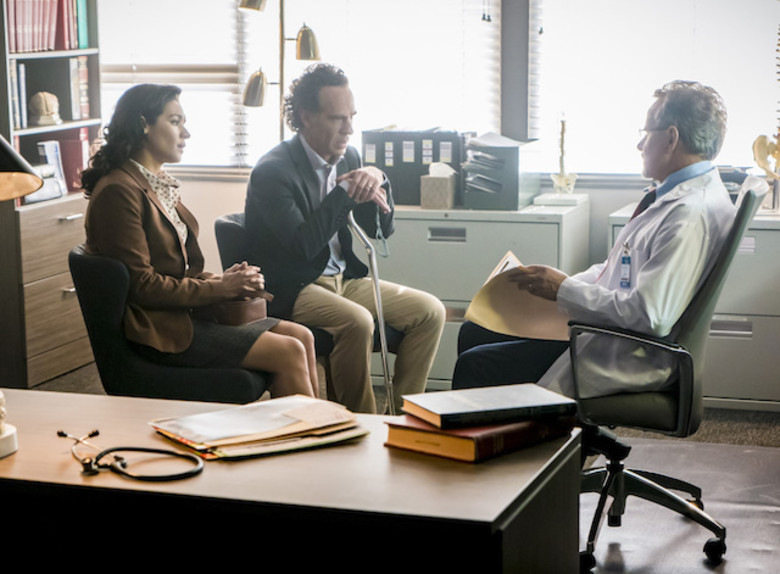 It’s gonna be fun to see the World’s Fastest Man face off against the World’s Fastest Mind as the question is how can you beat someone who’s much smarter than you? I hope we’ll get answers sooner than later, but it looks like we’re gonna have to put a pin in that for now as next week is the big Arrowverse crossover. But seriously we need to know the reason why. Stay tuned true believers!