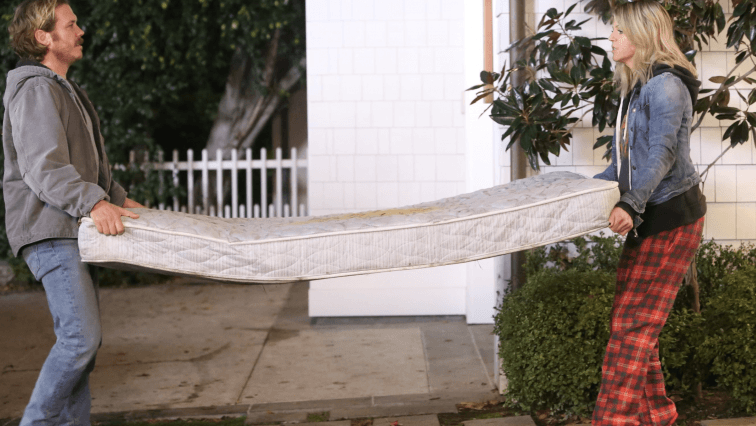 It’s interesting how much The Mick changes audience’s minds from week to week. One episode it feels like Micky and the crew may never grow as characters or closer as a family, then the next we realize how far they’ve come as a dysfunctional family. On this week’s episode titled “The Accident” we see how far the Pemberton’s will go to help each other out.

Every kid remembers their first sleepover. The invite, the pajama packing, the midnight snacking, and constantly fighting the urge to call your mom to pick you up early. But what’s even more anxiety-inducing is not being invited at all. When Micky finds out that Ben was the only kid not invited to his classmate Troy’s sleepover, she’s rightfully offended. Sure her reputation as a foul-mouthed, alcoholic has surely spread amongst the private school hall’s of Ben’s school. But that’s no reason to exclude him. And for once, Jimmy and Mick are right, these are the early formative years of Ben’s social life and if he screws it up now it will be hard to recover later. 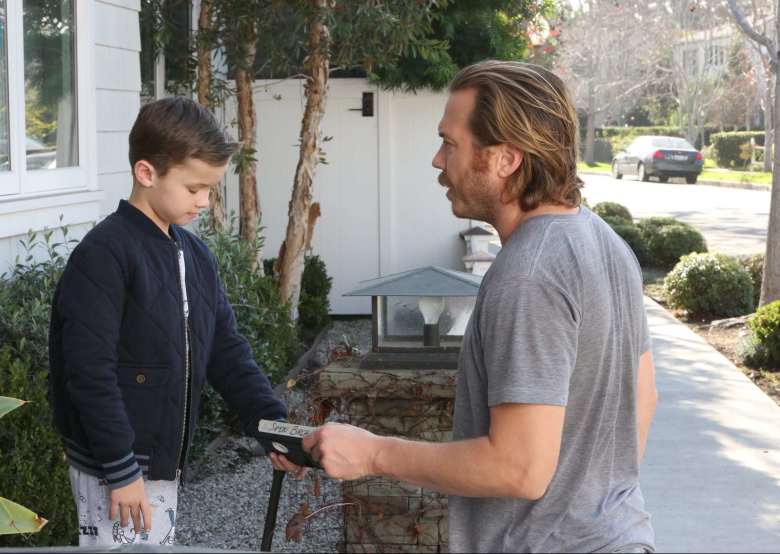 Upstairs Chip and his friend, Eduardo, are spying on Sabrina and her friends as they desperately search for her fake ID. Creepy voyeuristic tendencies aside, Chip genuinely wants to get closer to his sister and her hot friends. By making a fake ID for her he sees an opportunity to win her over once and for all. It’s honestly a shame that Sabrina isn’t the Chip’s “Maggie to Jake (Gyllenhal)” because they’re so close in age and have gone through the same traumatizing experiences. However, Sabrina is too worried about what other people think of Chip to let him into the friend zone.

In front of Troy’s house, Micky calls his mom out for allowing her son to exclude Ben and guilts her into letting Ben spend the night with the other kids. Feeling corner, Troy’s Mom folds and lets Ben join the slumber party. It looks like Micky may have succeeded in neatly solving a problem until Ben calls her in the middle of the night, because, childhood trigger warning, he wet the bed. Kicking her parenting skills into high gear, Micky, with her sidekicks Jimmy and Alba go to save Ben and his reputation. 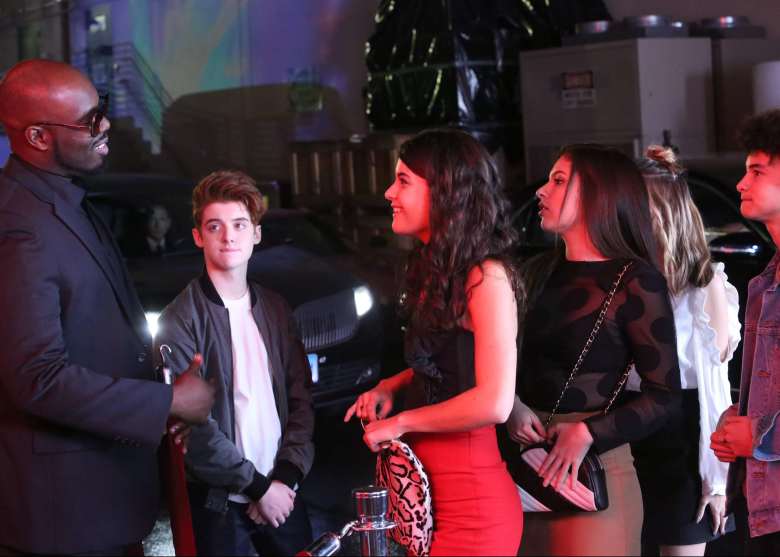 Meanwhile, Chip and Eduardo have booked a limo to take all of them to the club. An arrangement he leveraged by promising Sabrina he could make her a fake ID. However, once they get to the club the bouncer doesn’t even check her ID and refuses to let Chip in. They say every dog has his day, but what about every Pemberton? At some point is Chip going to grow out of his awkward try-hard phase or is he doomed to dorkdom forever?

Back in front of Troy’s house, Mick has devised a plan to solve Ben’s bed wetting crisis, by replacing the mattress and his sheets. Unfortunately, when Jimmy brings the backup mattress it gets ruined. So instead of making the logical choice to fess up to Troy’s mom, they help Ben pee on all of the other kid’s mattresses. Their ploy, though disturbingly close to an R-Kelly sex tape plot line, works. Ben is invited to another sleepover next weekend with his fellow “Pee Brothers”.

It will be interesting to see, though predictably on the horizon, what happens when the Pemberton Kid’s parents get out of jail. Becoming a guardian has been the one thing in Micky’s life that have really given her any sort of purpose. Without other people’s problems to solve, Micky will be forced to examine her own life more closely. A subject that she has had a tough time facing head-on in the past. Until that moment the audience will be sure to be entertained with more ensemble antics in the future.