Baptiste is driven by a mistake he made which had terrible consequences when he first investigated Sophie Giroux’s kidnapping on THE MISSING. Alice takes police to the place she was held captive, and a clue may reveal who her abductor was. Was it only one man, or were there many?

Alice’s reappearance sparked Baptiste’s interest when she mentioned she’d been held captive with another girl by the name of Sophie Giroux. Sophie was a case Baptiste had worked on in France. The girl had gone missing, and Baptiste never found her despite the promises he made to her parents he would get to the bottom of what happened to her. Baptiste admits he made mistakes in the case, and it seems these mistakes led directly to Mrs. Giroux throwing herself to her death off of a building in Paris. Guilt is a terrible burden to carry, and the guilt Baptiste has over what happened with the Giroux case is why he’s so driven. 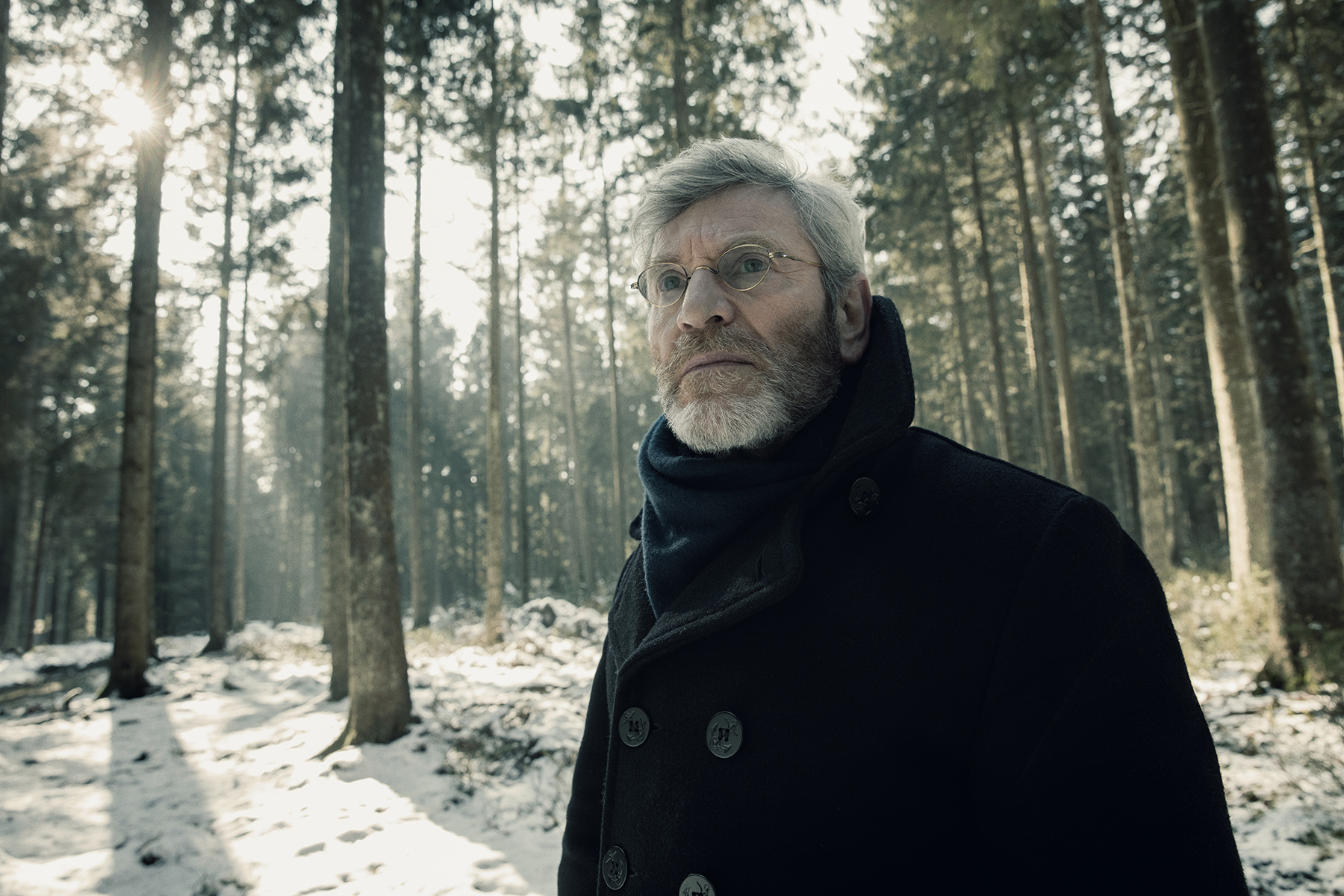 In 2014 Baptiste shows up to talk to the girl claiming to be Alice in the hope she will be able to shine some light on what happened to Sophie or where she is. There are little things that make him believe this isn’t actually Alice, but Sophie claiming to be her. Both girls looked like they could be sisters when they were first taken, maybe more than just sisters, they look almost exactly alike. It would stand to figure after eleven years in captivity together they’d know each other’s lives inside and out, so it would be no problem fooling anyone if they switched places. The thing that really cements it for Baptiste is a nervous tick the girl does with her fingers when he asks her about Sophie. It’s the same finger counting tick Baptiste sees Sophie do in a video from before her abduction. He not only wants to find the other missing girl, but also wants to prove the girl posing as Alice is actually Sophie. 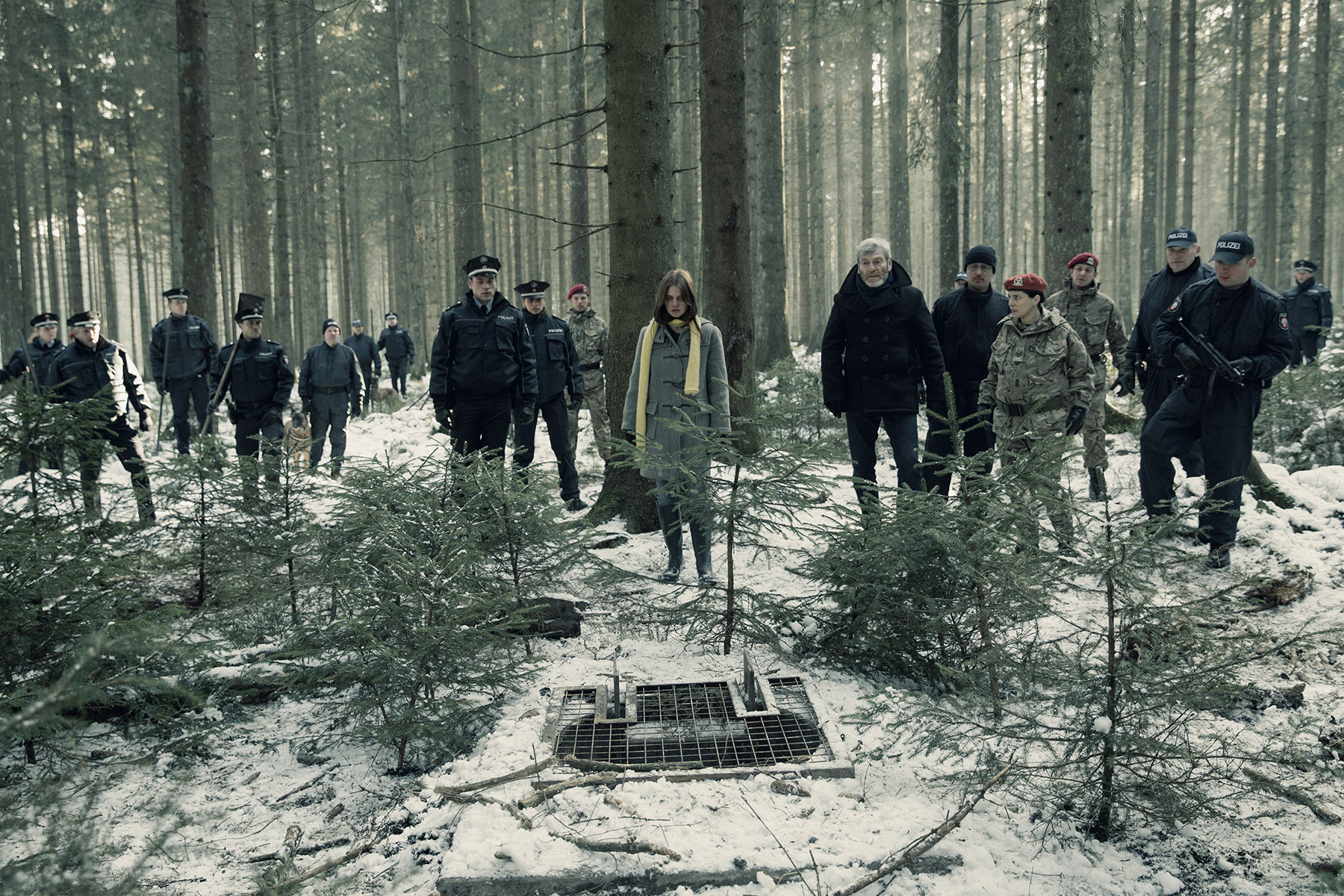 If it really is Sophie pretending to be Alice, what happened to the real Alice? Is she dead, or has she been moved to yet another hiding place? The Alice that’s returned takes the police and Baptiste to the place in the woods where she was held captive. There’s a grate in the ground that leads to an old WWII German bunker where she claims she and the other girl had been moved to for the past few months. There appears to be nothing inside that would prove there had been anyone there in a long time, except for a receipt Baptiste finds in the dirt from a few weeks previous. The credit card number on the receipt leads police directly a butcher in town. It seems too convenient for me, and after the first season of The Missing, I’m bound to question any lead that seems like it’s legit. There’s bound to be a twist coming, or a bizarre accidental happenstance that insinuates something that isn’t really there.

Even Alice’s mother begins to suspect something is wrong with Alice. It isn’t that she’s doing anything wrong; it’s just that something feels off about her. We know she and Baptiste eventually believe Alice was really Sophie, but how do they both come to the realization together? How did Alice die? Did it have something to do with all of the burns on her father’s body? Why does her brother have such animosity for their father, and carry so much guilt of his own? It seems the reappearance actually tears the family up more than the original disappearance did. Would it have been better if the girl claiming to be Alice had never returned at all?

In the present, Daniel is fighting in Iraq, and Baptiste is trying to track him down to get to the bottom of what happened to the two girls. I’m beginning to think Daniel had nothing to do with it, but found out after his father’s suicide what his father and his father’s friends had been up to, and it involved the kidnapping of the two girls. We know Mr. Stone and Daniel Reed’s father were close friends. Mr. Stone is suffering a severe form of dementia. Will he end up blathering about what he did to those girls without realizing what he’s doing? It’s clear Mr. Stone had something to do with the girl’s disappearance after he has Alice look at a picture of the butcher to verify if he’s the abductor. He tells her a story with a tragic ending about a turtle holding onto a stick held by birds. She cries and tells him he should be ashamed of himself. Does she recognize his voice or his face? The story was a warning to her, but will she say something to her father? If so, is it why he’s covered with burns now? He’s having an affair with Mr. Stone’s daughter, so maybe he doesn’t really know the truth at all. 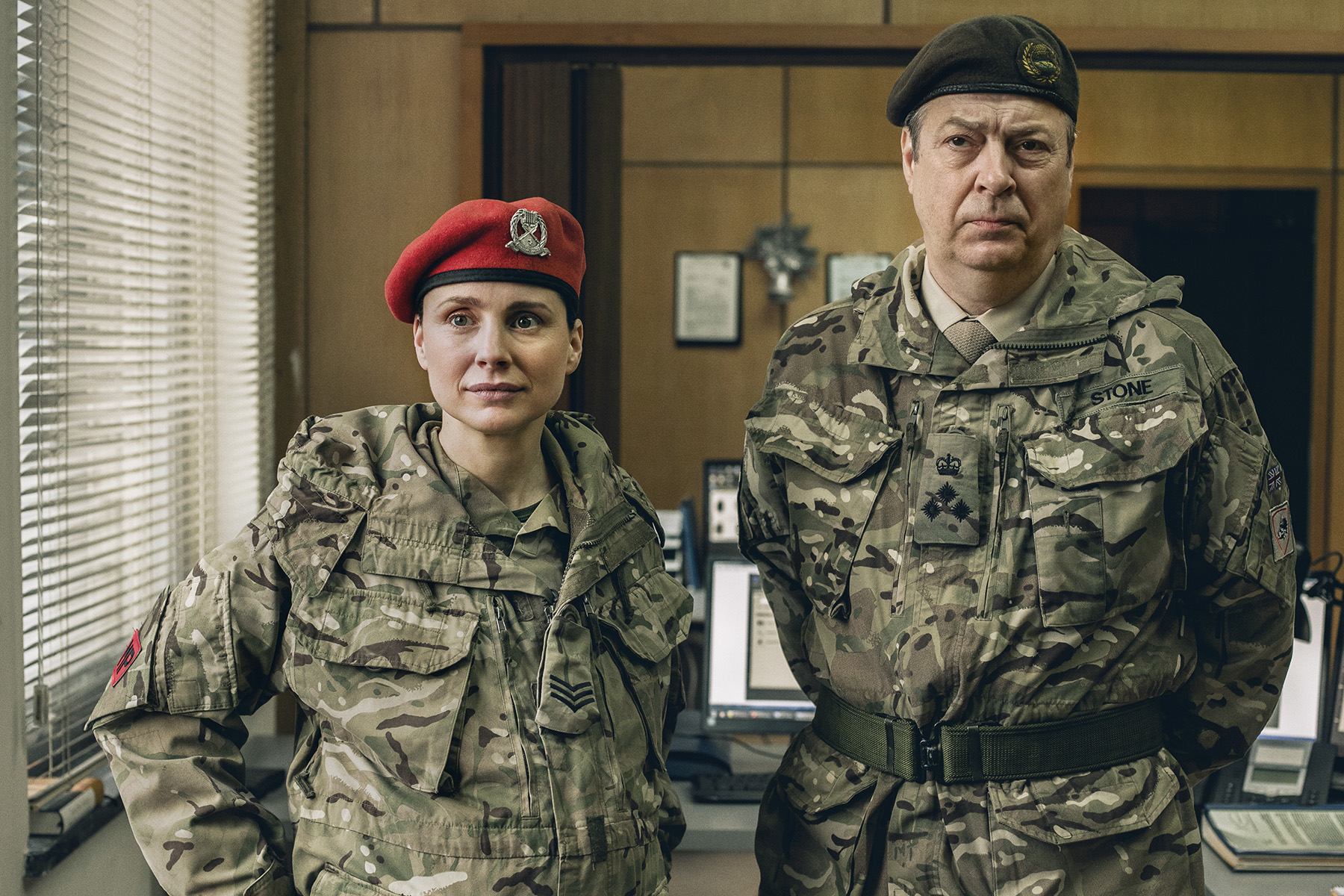 It’s clear the other girl hasn’t been found two years after Alice reappeared. Is she dead? Daniel Reed may be the only key to finding the truth out about everything, but he’s stuck in a war zone in Iraq, and Baptiste needs to find him before he dies of cancer himself. Will Baptiste and the Giroux and Webster families finally get the closure they need, or is it be too late?