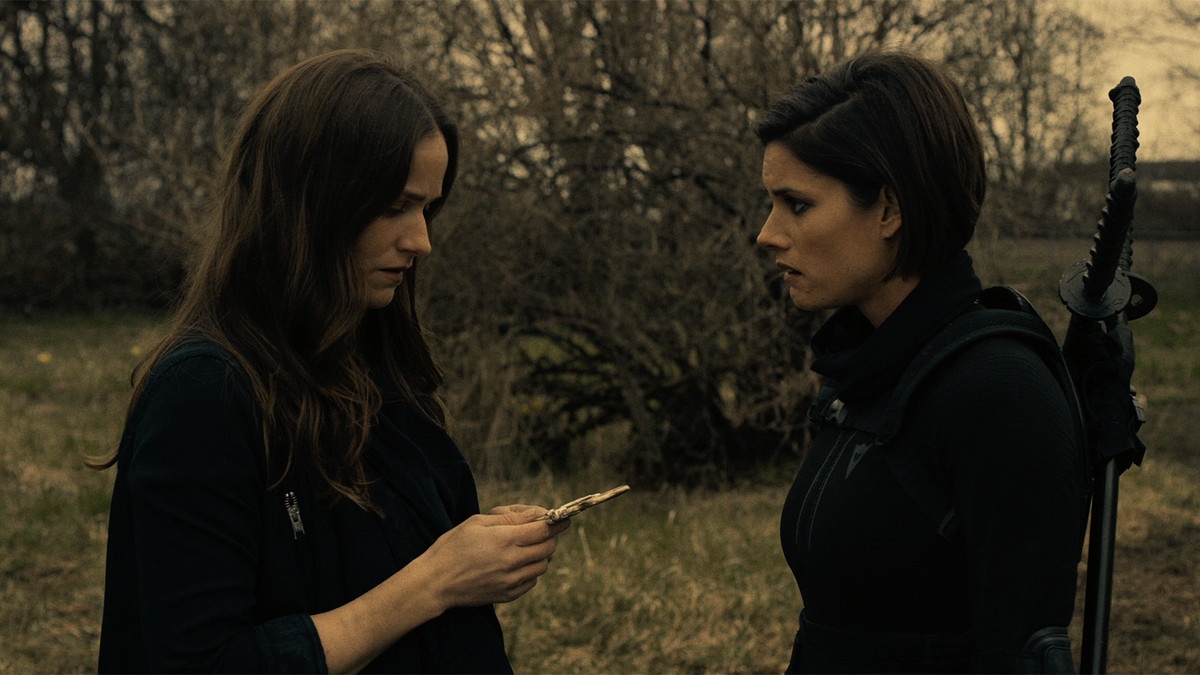 Van Helsing closes the Axel-vamp issue and Scab faces a tough, unforgiving crowd in “Everything Changes.” There’s a power shift towards the creepy when Scab asks the ash-faced vamp coven for help hunting Vanessa. Maya, the primo leader is no fan of Dmitri’s and isn’t afraid of Van either. Add to that, she has no intention of letting Scab relay the message to Dmitri. She plans on sending Scab’s head back as the message. I’m curious about Maya’s whole deal; the white face, the white face-masks, the very personal hatred for Dmitri. We’ll never know. In his scramble to serve Dmitri, Scab stabs Maya in the face with a wooden cross. Then, her second in command pledges loyalty to Scab and his crusade. Maya must not have given them much room to think on their own. All hail Scab!

Phil finds an empty square of turf where Wanda used to be parked. Lucky tells him it’s not his fault, she’s as cool as it gets. They continue on foot as far as Mohamad can in his weakened condition. When they stop to rest, Lucky sends Phil away to bury Mohamad’s blood soaked field dressing and t-shirt where the ferals won’t catch the scent. Phil senses something on his way out, he hears shooting while he’s gone. He rushes back to their resting trees and finds Lucky alive. She says a big vampire rushed in and snatched Mohamad. They look for him, but Sam already has him hushed up in the woods. Mohamad’s still severely wounded, he can’t feel good about this turn. Then again, he’s always full of surprises. 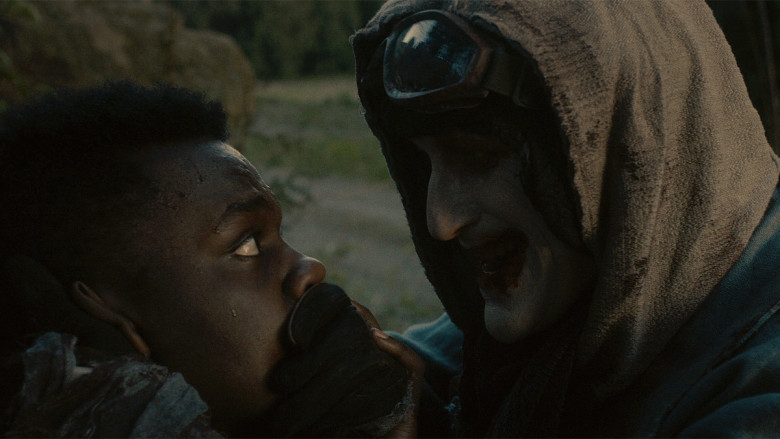 Our flashback of the night goes to Dmitri. It’s 1976 and leisure suit wearing Dmitri sneaks out of a disco. He makes it to a helicopter pad where 1970’s Van Helsing and her team capture him. The military holds Dmitri in everyone’s favorite bunker lab. They abuse him and take samples over the years. He threatens to kill them all. Then one day, when he’s weak and broken, someone opens his door a little and slides him the key to his restraints. Once unleashed, Dmitri kills his captors, feeds, and escapes. Flash forward, he and his crew block Van and Scarlett from leaving the bunker.

Dmitri knows they’re sisters, and alludes he knows much more about them. He learned a lot while they had him locked up. Van and Scarlett fight as many of his crew as they can, but they eventually get cornered in a little closet. Van takes a nibble of sister Scarlett and hulks into beast mode. She kicks out the door and does an exquisite hack, hack, hack on Dmitri’s numbers. Scarlett slashes clean-up and the pair escape out a vent where Axel drops a pair of grenades in after them. Julius rolls up with Doc and a fully gassed Wanda, but Axel refuses to go further as a vampire. He puts a gun to his head, but Van agrees to bite him instead. 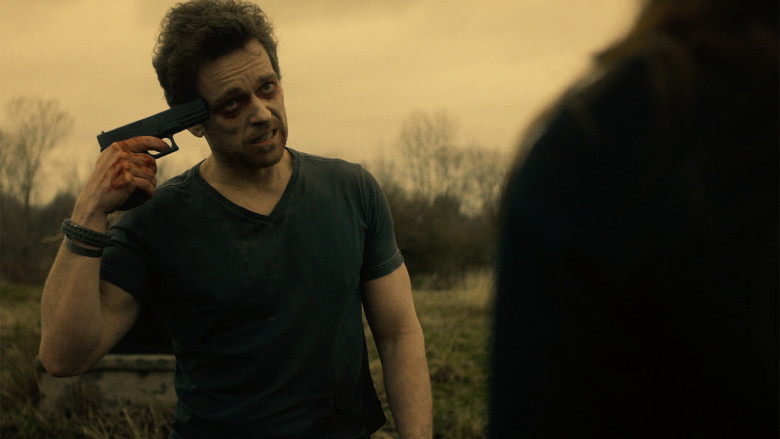 It starts right, he vomits out his vampire goo, which astounds Scarlett. Then, as they head for Wanda, Axel gets these terrible internal pains. His heart stops as they drive off. Doc fires him up with the defibrillator and an adrenaline dose, but his heartbeat remains flat. Everyone feels terrible and they take a moment before burying him. Julius makes sure they say something nice and they drive away. Van and Scarlett discuss what Dmitri said about the elder. Julius perks up and warns them great darkness follows the elder. Then, Van hears a heartbeat. They turn Wanda around and head back to Axel’s grave.

Van hurries to dig down to Axel’s body bag, but he isn’t breathing when she unzips it. Then he starts. This time, he’s cured for good. He teases, “You buried me? You gave me three minutes? I gave you three years.” True, Axel does have more backbone than most. The important thing, he’s back for good. Van updates him on the rest of the crew. Sam’s evil secret, the death of Susan and her own daughter. Axel quickly forgives Doc, they hug it out. Doc really needed a win and Axel’s life goes a long way. 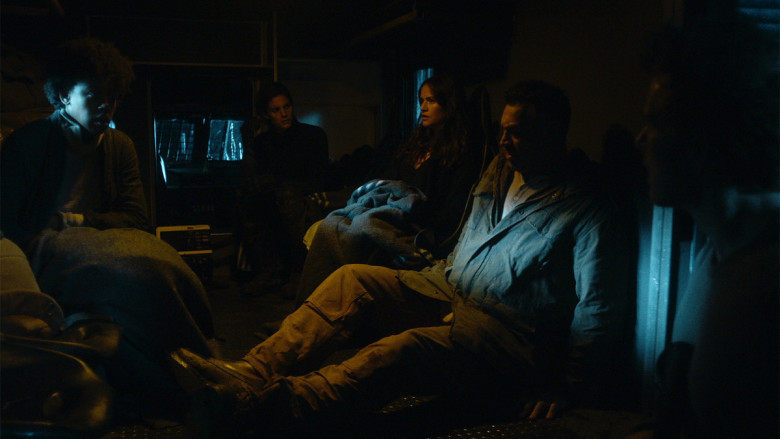 The team gets moving again until they stop for the night. Axel takes guard duty while the others sleep, but they all have the same nightmare involving the elder and some mountain Van recognizes. They wake, discuss what they all saw, and assure Axel he should be getting the group visions now too. Van suggests they try and beat Dmitri to the elder’s mountain, then Axel hears the approach of military helicopters. He rushes out to meet them, but they fire gas on team Van. Even then, Axel tries to resist the armed squad. A man that sounds exactly like the same man that tormented Dmitri in the 70’s tells Van he’s been searching for her for a long time. The goons grab Van and load her on the chopper but leave Scarlett and the rest behind. The season is better in every way that the first.