Young Sheldon puts his math talents to use for the common good in this week’s episode, “A Solar Calculator, a Game Ball, and a Cheerleader’s Bosom.” The episode doesn’t offer us anything particularly noteworthy in terms of explaining certain aspects of adult Sheldon’s personality or quirks, but still manages to tell a decent story.

Not the strongest of episodes this season has offered us thus far, this week’s story demonstrates what I imagine we can expect to see more of, should the show get renewed. I say this simply because, while the episodes explaining Sheldon’s “firsts” (like his first experience that made him decide never to learn how to drive, his first experience enjoying a comic book, etc) are finite, there is an infinite number of episodes the show can do dealing with the family dynamic between Sheldon, is parents, his siblings, and his Meemaw. I just hope that these future episodes have a little more intriguing content to fill them up. 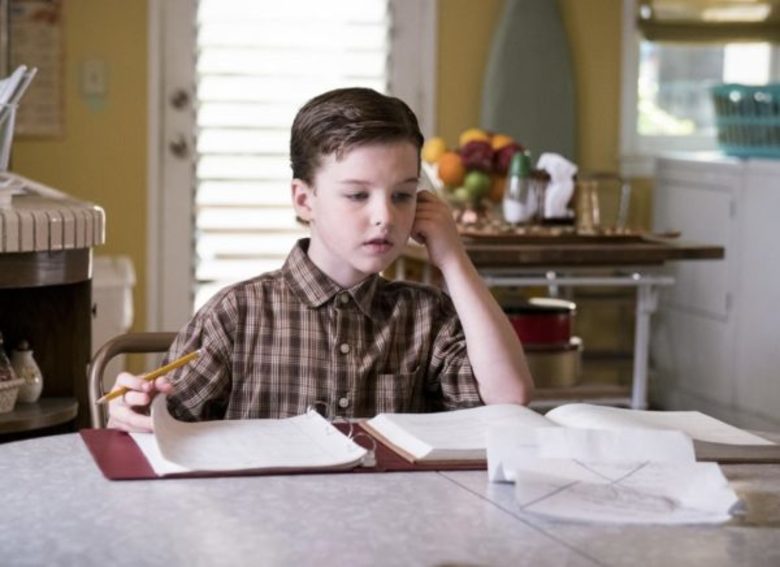 It’s a bit difficult to put my finger on exactly what made this week’s episode so lackluster, but I think it comes down to two things: first, the show seems to steamroll through a lot of information without really stopping to dwell on much of it, and second, we get robbed of the excitement that comes from dramatic fallout. The episode is particularly guilty of this second part, not only taking Sheldon to a party with no immediate consequences, but also breezing over the scenes showing the belated consequences with voice-over and hardly any gusto.

Now, I can definitely see the writers making a case for this; Sheldon being who he is, and this story coming from his perspective, of course his mother’s reprimands of his father, Meemaw, siblings, and friend aren’t going to hold as much weight or be as important. What matters most is Sheldon’s point of view, which does not include his siblings when he isn’t there, ergo the scene gets minimized. 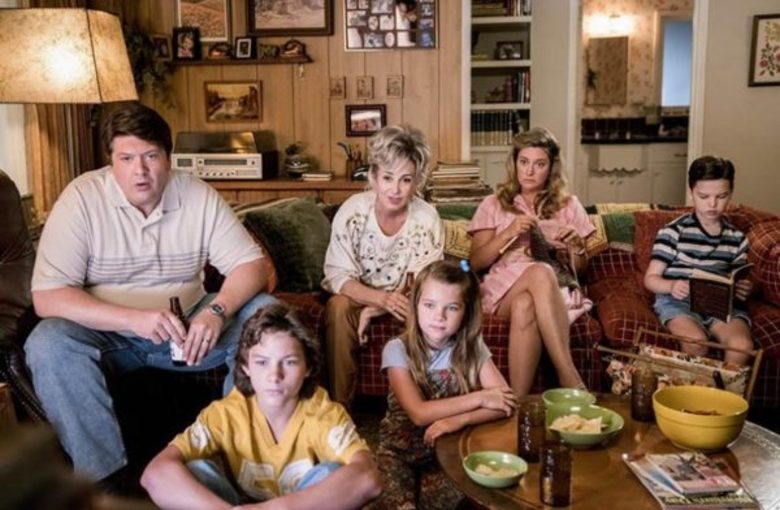 And I can also see making a case for trying not to do the typical, expected thing of: high school kids throw a party, party gets busted, parents find out, kids are in trouble. But if you plan to take us down the road of unexpected obstacles, our expectations for conflict are clear, and we deserve to see some sort of satisfying fall out. Unfortunately, we don’t get any of that, and the result is an episode that feels a bit vanilla and boring.

Albeit, the tag at the end of the episode did drum up some rather interesting drama between Meemaw and the dealer she does her horse gambling through. He comes to collect his money from her at a casino, and, while she keeps up a positive facade, she doesn’t have his money. She lucks out and wins a slot machine though, and leaves the dealer to collect a “down payment” from that. The scene could simply be a bit the show wanted to use, or this could be the beginning of a slightly more serious storyline for the show. It’s a little early in the show – and the season – to try and guess where – if anywhere – Meemaw’s gambling entanglement will go. 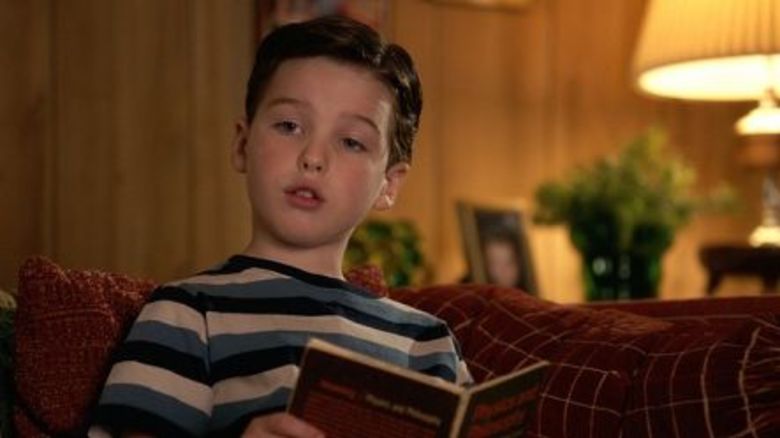 The episode mostly focuses on returning back to the issue of Mr. Cooper and managing his relationship with his kids, particularly with Sheldon and Sheldon’s older brother, Georgie, who gets a bit jealous when George starts spending more time with Sheldon, even though it’s simply because Sheldon is great at crunch the number odds and helping his dad figure out what the best method for winning each football game is.

Georgie’s also probably a little bit jealous because Sheldon has become possibly the most popular boy at school for helping the football team win so many times. This is actually something Sheldon hates, as he dislikes unwanted touching and all the extra attention people are giving him. In fact he hates it so much that when finally he gets a test back and it’s only a B+, he tattles about the party to his mother in an attempt to get people to stop asking questions and leave him alone. 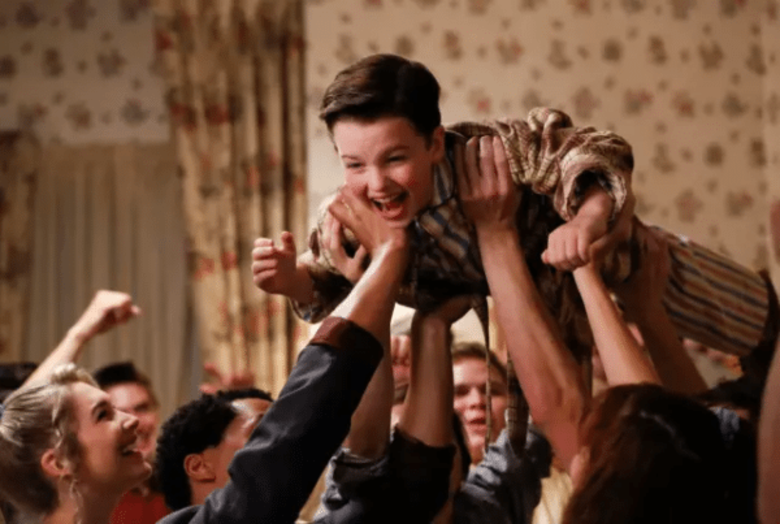 All in all, not a terrible episode, but definitely not the strongest one of the season. Hopefully as the show continues on it will pay mind to offering us better conflict situations while continuing to develop the emotional motivation behind all of our characters.