Young Sheldon finally splits up storylines in this week’s episode, “Cape Canaveral, Schrodinger’s Cat, and Cyndi Lauper’s Hair.” The episode hits its mark with some genuinely funny jokes that prove the the episode doesn’t have to involve a single, huge premise to be entertaining. Instead, the episode explores the dynamic relationship between father and sons and mothers and daughters in a way that’s both heartfelt and funny, finally demonstrating the true potential of the show and showing us that Chuck Lorre can, in fact, create a show that doesn’t have to be offensive in order to be funny.

I will note that the show still manages to fit the family into specific gendered roles – Sheldon’s mother is paired up with Sheldon’s sister and Meemaw, while Sheldon’s father takes him and his brother on a road trip. It’s fine to have father-son time and mother-daughter time, but I’d love to see an episode pairing Sheldon’s dad with Sheldon’s sister for once. Unfortunately, like many American families – even modern-day families – the show sticks Sheldon’s dad firmly into the category of “dad” things done with sons, and Sheldon’s mom into the list of “mom” activities done with daughters. 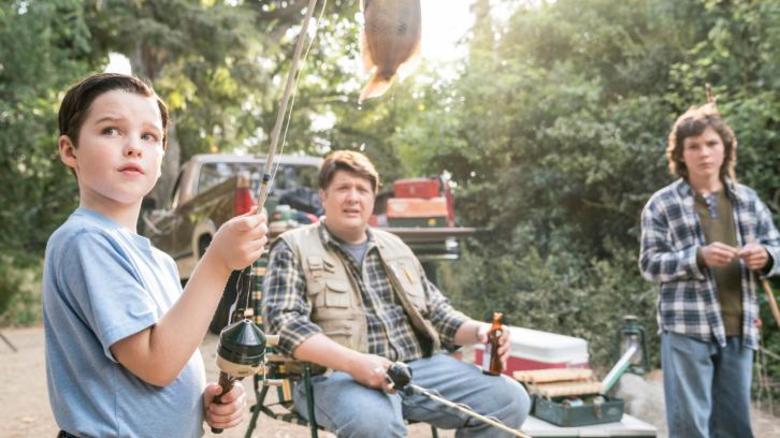 And I know I’m beating a dead horse here, but can we discuss for a moment how, just because the show is a period piece, doesn’t mean it has to adhere completely to the accurate period portrayal of what gender roles were assumed during that time? This is a fictional world, after all, and there is some merit to making sure a show – even a period piece – reflects a certain modern standard.

Let’s put it this way: of course everyone wants to accurately depict a time period to the best of their knowledge and imagination. Otherwise the show starts feeling a bit too Baz Luhrmann-like. But, in order to maintain a certain bit of relatability and responsibility in depiction, show’s should also carry a bit of modern sentiment. This helps audiences better understand the period-set struggles a character might be facing, because they’re better able to put themselves into the shoes of the protagonist and comparatively understand the reaction that character is having. 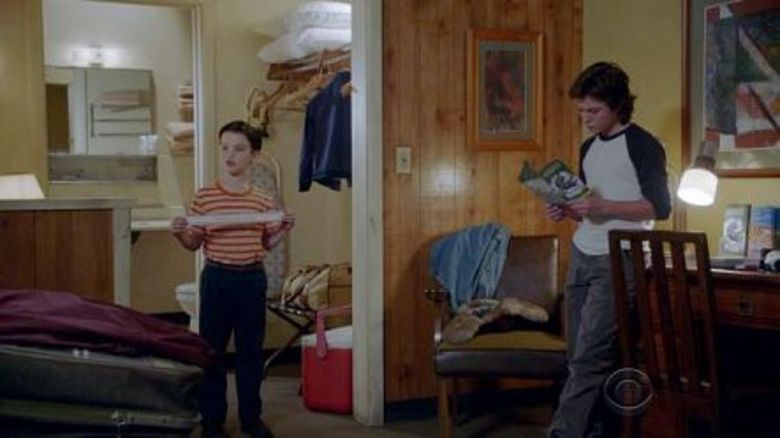 So far, we haven’t gotten much of that from Young Sheldon. Sure, in a lot of ways Sheldon’s family reflects a modern depiction of a typical Midwestern family with an atypical son. However, what’s dangerous about not making any of the Coopers even remotely liberal in their familial or parental roles is the fact that so many watching this show might not at all see the relative problem with gendering parental roles or responsibilities. It’s an issue that’s still close enough to home that it could go unrecognized by many as being an issue.

And I guess this is where all my problems with this come down to my personal belief that TV has a responsibility to not only reflect the truths of reality, but also strive to set a better example for the future of reality. The show in its current form is doing a pretty good job at demonstrating the truth of many American families, but not so much in striving to set a better example. 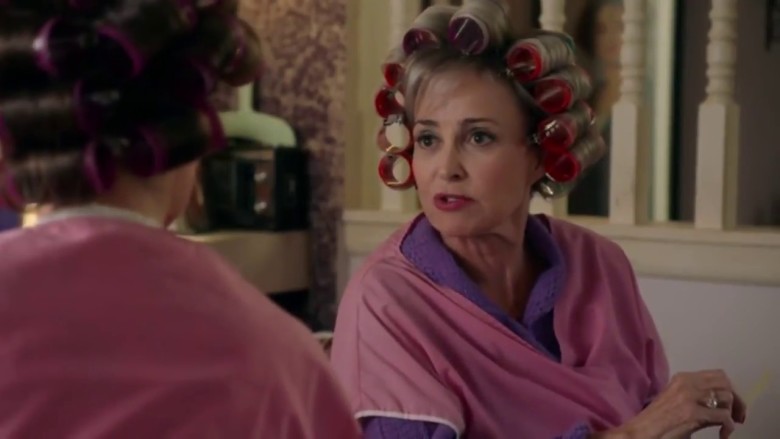 This particular episode was pretty good about leaving the more subtly sexist sentiments of the show behind, though, which is hopefully good news for future episodes and the future of the show in general. We’ll have to hope the show keeps working to shed more of its toxically gendered family traits and setup as well, and continue to hone that development between the love of two parents and their children.

And speaking of continuing to work, let’s hope that the show continues the two-story set-up that it had in this week’s episode. With two stories to digest, not only did the show flow better, but it also allowed us to get a better look at what makes each of these character tick, and get to know a little bit more of Meemaw’s back story as a mother to Sheldon’s mom. It allowed the show to be more dynamic and gave us a more well-rounded view of the Cooper family while still allowing Sheldon to take center stage for the episode.

All in all, a good episode to watch, and one that has me looking forward to where the story might take us in the future.