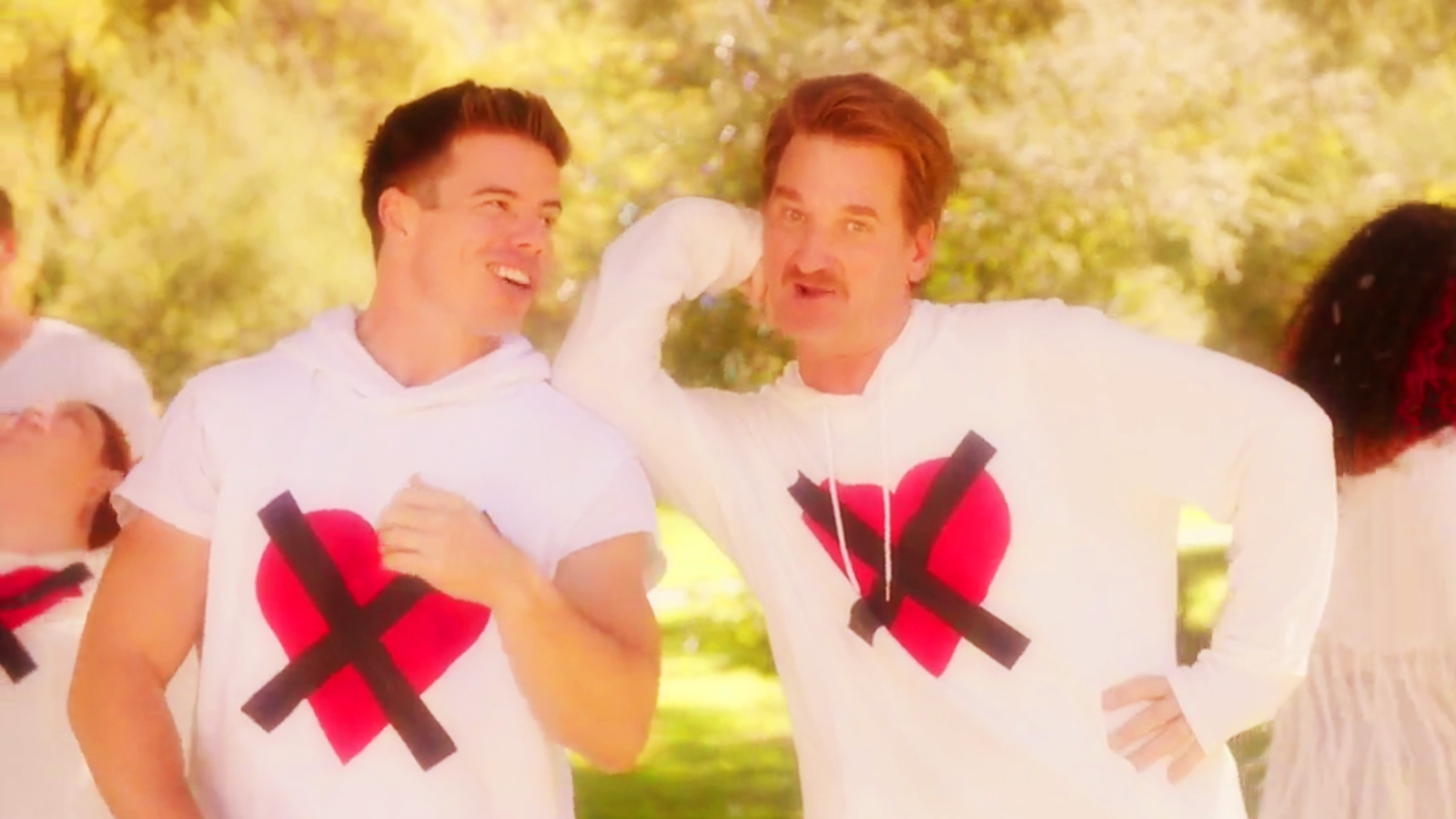 Crazy Ex-Girlfriend continues to show Rebecca’s progress in working with her mental illness and, in the process, gives everyone else a lot of personal crises and emotions to work through. As ever, the series blends humor and pathos into the best representation of mental illness that I’ve ever seen in fiction.

The absolute best part of this episode is how self-aware Rebecca is about her behavior and the way it affects everyone around her. She’s spent the entire series deflecting responsibility and hurting people without caring because she was always so focused on herself. Now she is actively trying to be a better person but still keeps screwing up because she’s trying to impose her own view of the world onto others. She’s always done that but now when she does something awful she takes a step back and analyzes what she’s done, then actively works towards changing her behavior. Rebecca’s therapy sessions working specifically on her Borderline Personality Disorder are actually helpful from a therapeutic perspective, a great way to move the story forward, and help normalize the kind of work that actually goes on in therapy rather than the typical sensationalistic idea of therapy work. I find Rebecca’s awareness and her personal growth very calming to watch. I’ve always loved watching this show but when Rebecca was being crazy without any kind of reflection that could get stressful sometimes. 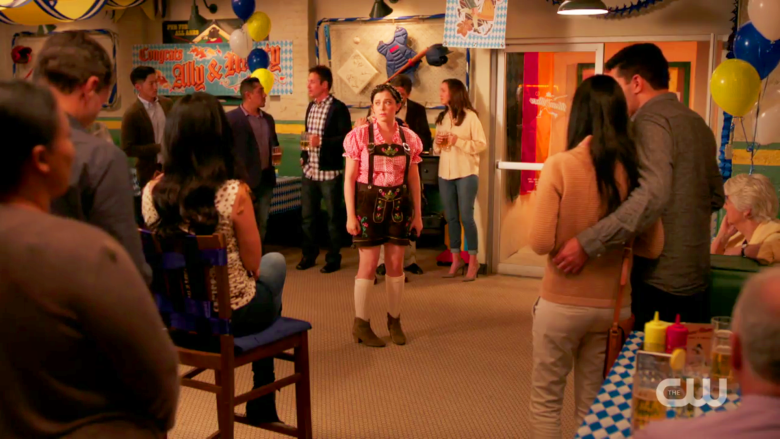 Rebecca realizes that she can’t be romantically involved with someone because she gets in a cycle of obsession so she breaks up with Nathaniel so she can work on herself. That then leads her into a great song about how obsessing over love is a huge waste of time. Rebecca tries to find something else to throw her energies into and ends up further ruining Valencia’s wedding planning business with her meddling.

While Rebecca is busy ruining lives, Nathaniel is trying to deal with his sadness at being dumped. He tries to deny it and ends up commiserating with White Josh over his recent breakup as well. I was so glad to see White Josh playing such a big part in this episode even after his relationship with Darryl has ended. White Josh is like the sanest character in this show and it’s nice to see him have a personal crisis and his own conflict as opposed to just being the voice of reason for everyone else’s insanity. I also liked him being important without being attached to Darryl. Nathaniel and White Josh would get along quite well so I like that they were brought together here when they didn’t have anything else to do but their situations were so similar. It was funny and poignant and seems like a really astute way to keep them involved in the story when their respective love interests have gone their separate ways. 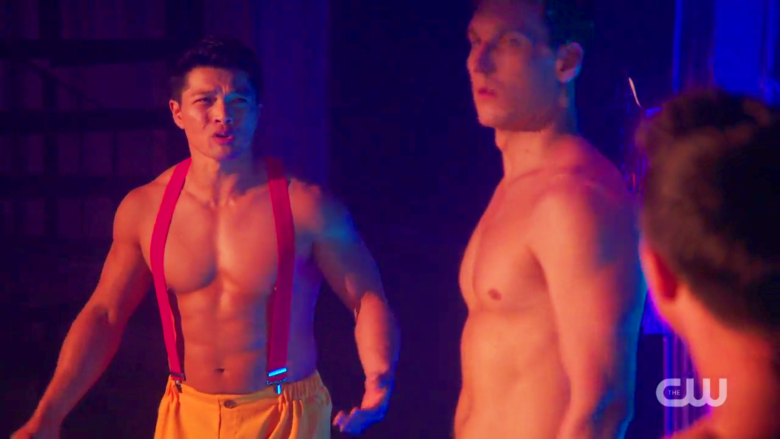 A bunch of funny little details throughout the episode cap it off in classic Crazy Ex style. It turns out that Mrs. Hernandez, who spent the first season and half not speaking at all, is not only caustic she’s a massive gossip. The weird “romance” between the grocery store clerks is back as they’re the couple that Valencia is planning the engagement party for. White Josh and Nathaniel binging on junk food and specifically insulting each other’s traumas as motivation had me cracking up. I think my favorite more secondary plot is Josh. He’s not central to this episode but when he does show up in it he’s having an actual deep personal crisis and admits that he’s aimless and that it makes him sad. I also love that he somehow doesn’t realize he’s a stripper at a gay bar which is just the perfect job for him in the first place. Darryl’s late night poker game with various office mates and Father Brah was also painful and funny, with Tim trying to win money to keep his mother alive and Darryl trying to get money for egg donors. That feels like a not-so-veiled comment on the American healthcare system wrapped up in a joke that’s only funny because it’s too true.

My TV reviewing schedule got really weird really fast these past couple weeks and I have to watch the three shows that make me most emotional all in one night. The only way I keep managing to survive that overload is that I end the night with Crazy Ex-Girlfriend which always makes me laugh and brings me back to a state of calm that’s hard for me to find on my own. I’m especially grateful that Rebecca is working so hard on her issues and finally realizes how destructive and awful she was being. Rebecca was the force of chaos in this series and now that she is aware of herself this whole show is a genuinely soothing experience even on the surface and I feel like (hopefully) you don’t have to be in on the joke to understand what it’s doing.