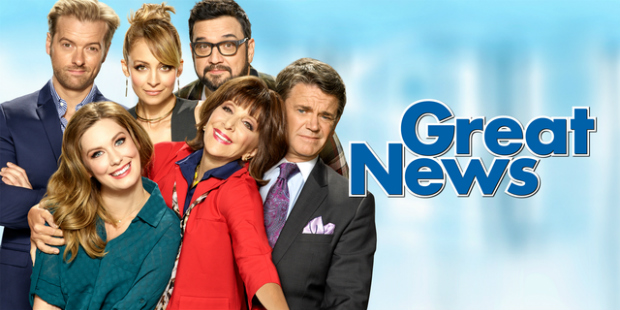 Great News makes a great comeback (briefly) before the holidays with “A Christmas Carol Wendelson” and “Sensitivity Training.” With truly funny moments that embrace the best, most ridiculous aspects of each character and lets them shine, these two episodes demonstrate the comedic potential this show has been sitting on for quite some time. Add in the growing chemistry and on-screen romantic tension between Katie and Greg, and I’ll say these two episodes even give Superstore a run for its money in terms of best sitcom (besides The Good Place) on NBC right now.

There is just so much great material that came out of both of these episodes, it’s hard to decide where to start. The show made great and timely use out of parody this week with Carol accidentally hitting her head and dreaming that various people in the office are coming to her as the ghosts of Christmas past, present, and future, and though it looks as though she’s not going to learn a darn thing about her terrible perfectionist Christmas habits, she realizes with the ghost of Christmas future that if she doesn’t start easing up on Katie when it comes to helping her put together Christmas, Katie is going to avoid spending the holidays with her altogether. 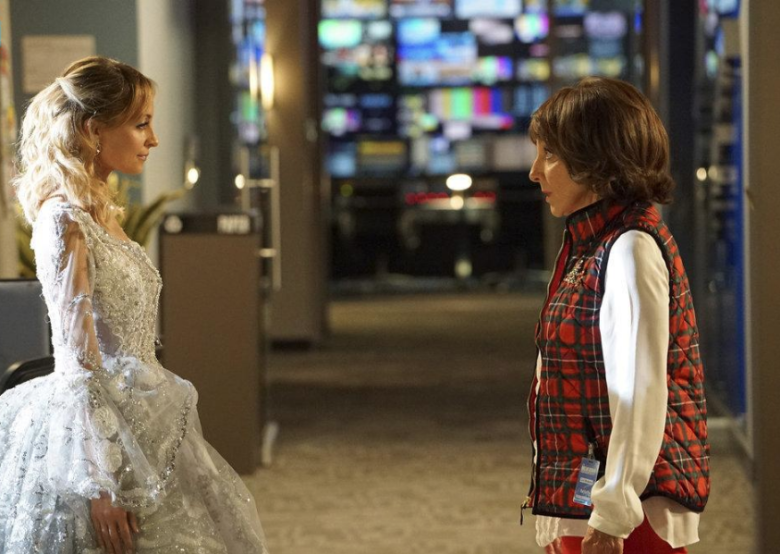 The parody was absolutely perfect for the show’s voice, though I did wonder about timing. The show was halfway over before they even started the Christmas Carol dream sequence, and I thought surely there wouldn’t be enough time. Of course, each ghost visit had to be short and quick – as were Carol’s answers and reactions to each situation – in order to make it fit. But fit it did, and though it did feel like it could have sat with Carol going through that parody for a tad bit longer, it worked well as it was.

The episodes should also be commended for working in social commentary in a way that’s both entertaining and enlightening. The episode manages to address and poke fun at the toxic pressure for fathers to remain emotionally aloof from their children, as well “PC” culture and being insensitive to “PC” culture in a way that doesn’t feel alienating while still getting a clear message across about how silly people who insist on staying on the wrong side of history look. 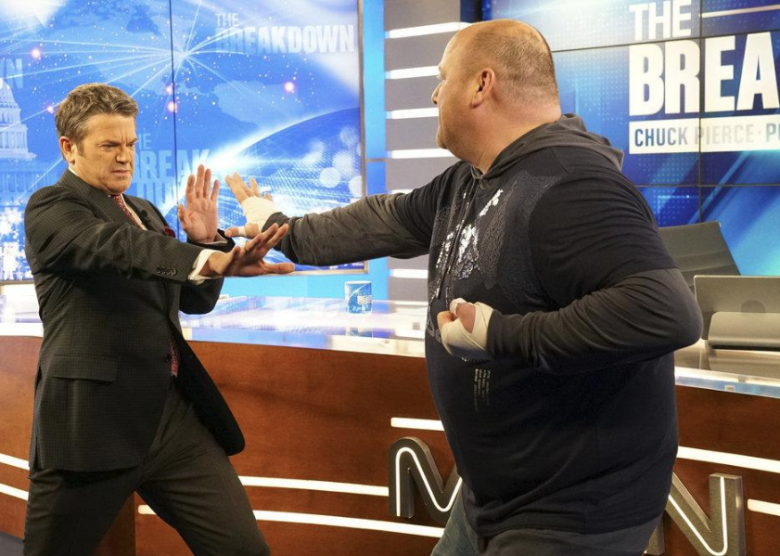 I’d like to interject here that these episodes demonstrate a leveling out between what has been extremely polarized sides in America in the last two years, and it’s nice to see a situation play out where people are mature enough to have patience and not immediately demonize those who might be blind to their own privilege or microaggressions. While the show depicts Chuck and Carol’s generational gap in understanding socially acceptable behavior, it also demonstrates Carol’s openness to righting her behavior, once she truly understands and sees how she has been a little bit racist, even if she isn’t intentionally a racist.

And, even with Chuck, though he is much more adamantly stuck in his ways and stubbornly refuses to truly hear out his colleague’s criticisms, once he’s actually put in a situation (by his own volition) where he can truly empathize with those he’s been vehemently refusing to listen to, he’s finally willing to put his pride aside and admit that he was wrong and needs to change. 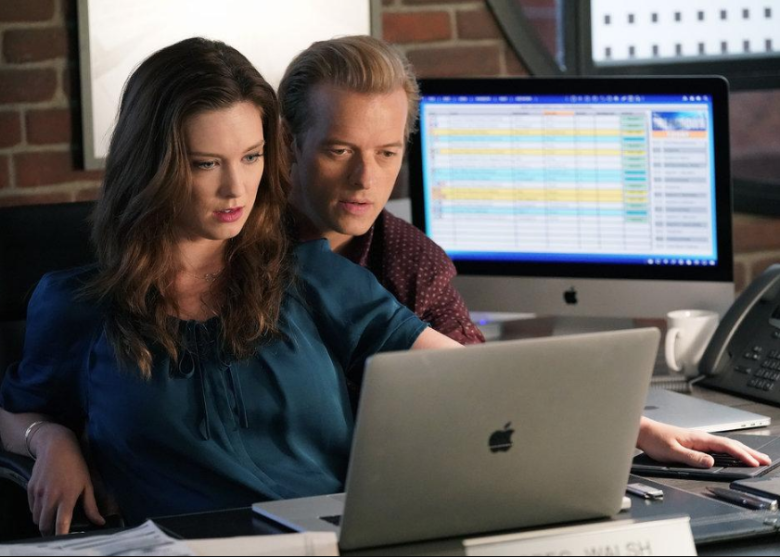 On top of this, the show manages to also further the potential romance budding between Katie and Greg, and it is truly delightful to watch. The entire scene where Katie and Greg are working on a story late at night, parodying sexy romance montages is perfect and hilarious. Never have I felt more endeared to rooting for two characters to “just kiss already!” since Jim and Pam.

What a great way to start off the holiday hiatus. Here’s to hoping there’s plenty more of this show left for us to enjoy in the future.